The fun of fantasy, fiction, and fanfare.
Sections
Conventions
CompareComparing...
118 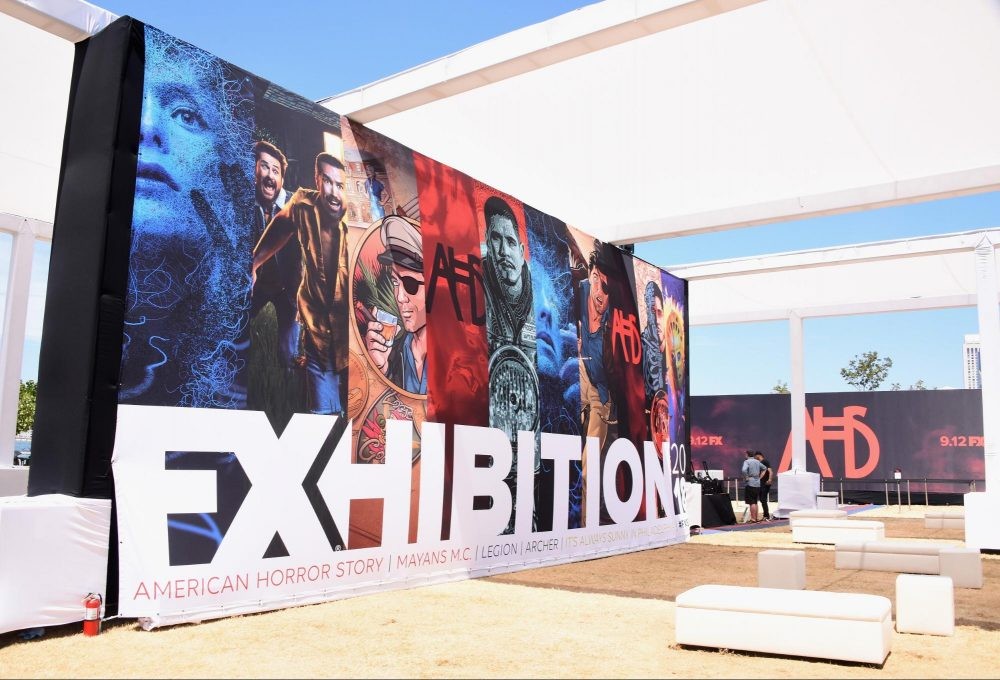 FX brings it with the 2018 FXhibition

FX Networks brought its most beloved shows to life with the return of FXhibition to San Diego Comic-Con through an interactive combination of art and technology. Taking over again on the lawn of the Hilton San Diego Bayfront Hotel, FXhibition 2018 integrates Near Field Communication (NFC) technology for the first time as part of the following innovative and interactive installations from hit shows such as LEGION, AMERICAN HORROR STORY, MAYANS M.C. and ARCHER and we got to experience them all! (We also got to hang out in their outdoor lounge to partake in the WiFi, water, and sunscreen so we’re really happy that It’s Always Sunny in Philadelphia because it’s certainly always sunny at Comic Con!) 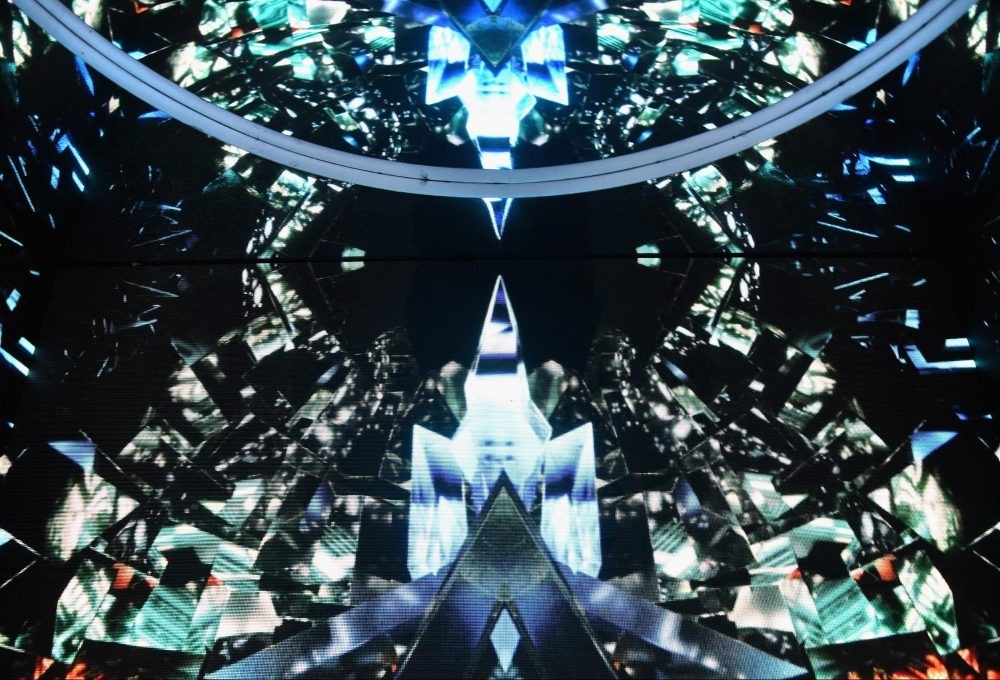 The LEGION Chamber Art Installation: An immersive audiovisual experience commissioned by the internationally-acclaimed Marco Brambilla Studio where participants will find themselves disconnected from the outside world -literally- and fully entrenched in the hypnotic digital realm of David Haller. This 360 degree kaleidoscope of color and sound gave you this incredible rising sensation as the images surrounded you in incredibly lush and vivid detail. 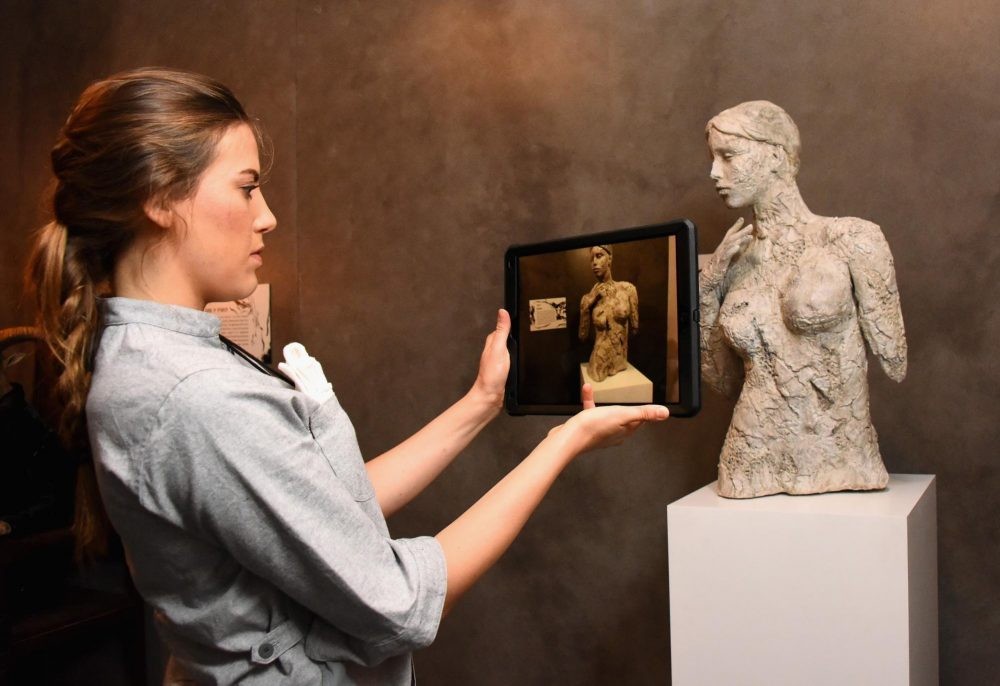 AMERICAN HORROR STORY Eccentricities Gallery: A collection of art and oddities inspired by AHS lore and aided by Augmented Reality (AR) technology, which reveals the secrets behind the objects and clues to the series’ upcoming eighth installment. Fans of the show would definitely recognize some of the objects in the gallery as familiar or certainly inspired by previous installments of the hit series. Note to people who are trypophobic, you’re going to dislike the holes as much as we did! But we definitely had a great time using the AR technology and the actors hired to work the activation were really creepy and really added to the atmosphere. 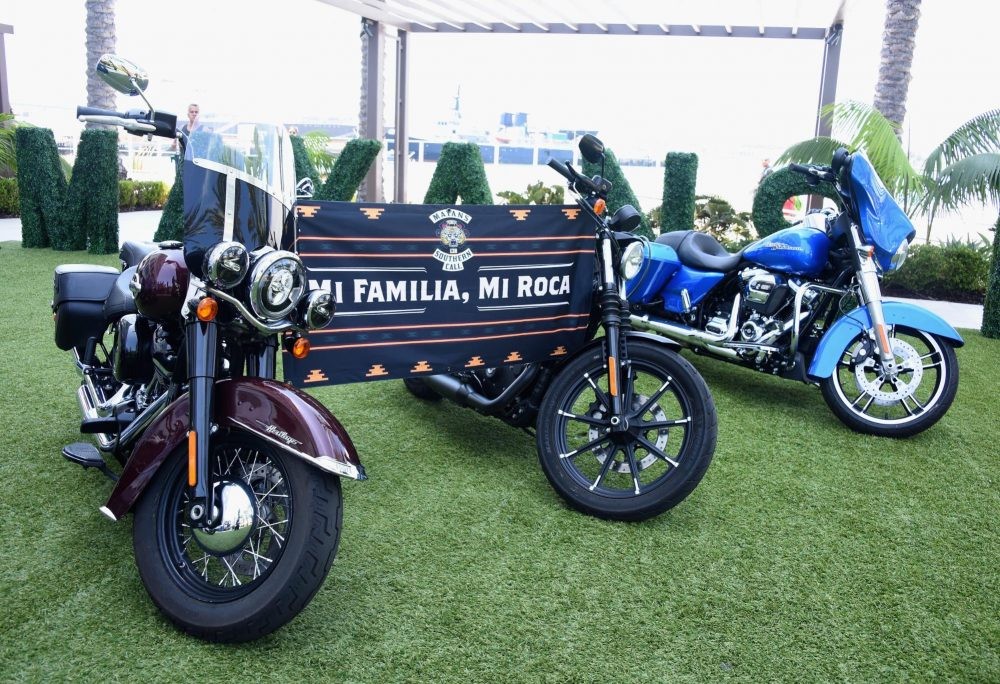 MAYANS M.C. Deconstructed Bike Zone: The ultimate photo-op for biker fans. The deconstructed motorcycle is a bold display to introduce Mayans M.C., the highly-anticipated series from Kurt Sutter, creator of Sons of Anarchy. It was a nice way to allow fans to interact with the next chapter of the saga! It will also feature a gallery of other acclaimed artists’ takes on the new series, including El Mac, David Flores and Oscar Magallanes. 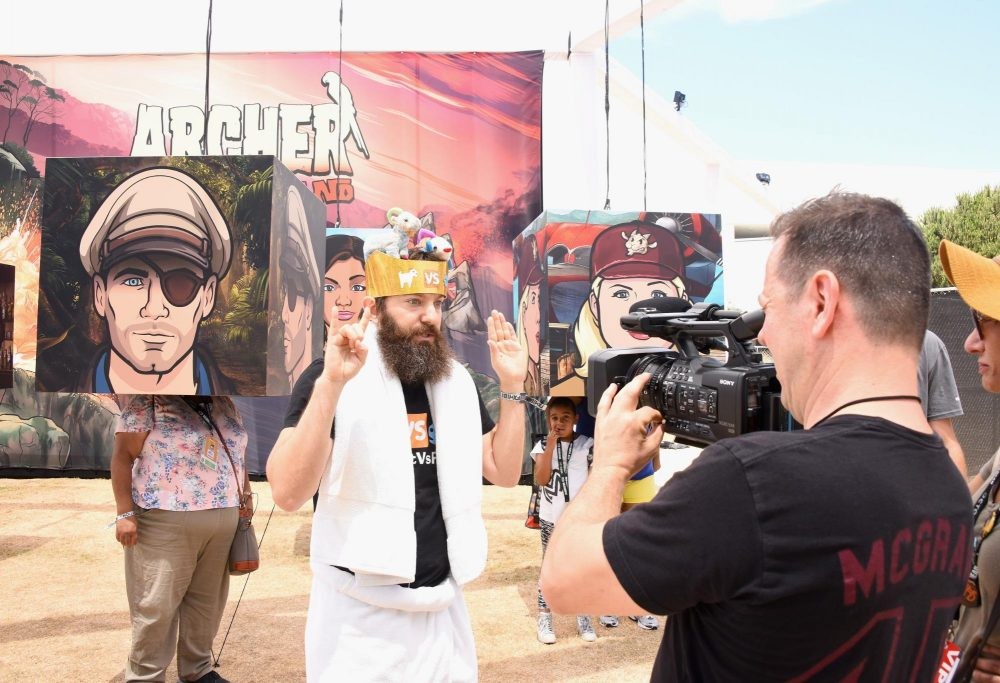 ARCHER Sound Boxes: Fans will have a once-in-a-lifetime opportunity to get inside the heads of their favorite Archer characters with this whimsical installation by capturing a photo of themselves inside suspended sound boxes adorned with character art. Each sound box features classic sound bites from the show. Who knew sticking your head inside a box could be so fun?

SUNNY The 13th Sunscreen And Water Stations: FX will bring Camp Paddy’s Irish Pub to FXhibition in celebration of the upcoming 13th season of It’s Always Sunny in Philadelphia. The space will feature playful camp-themed elements including a photo op, sunscreen and water stations. And let’s be honest: What redhead couldn’t use a sunscreen refresh? We apply liberally and often!

FX 3D Me: Any fan can become an FX hero: Just by stepping into a state-of-the-art 360-degree scanner that captures your picture from all angles, you’ll be transported into a digital art piece from your favorite show. Participating fans also had an opportunity to get a physical 3D figurine model of themselves which made us really jealous because we didn’t get ourselves 3D printed! 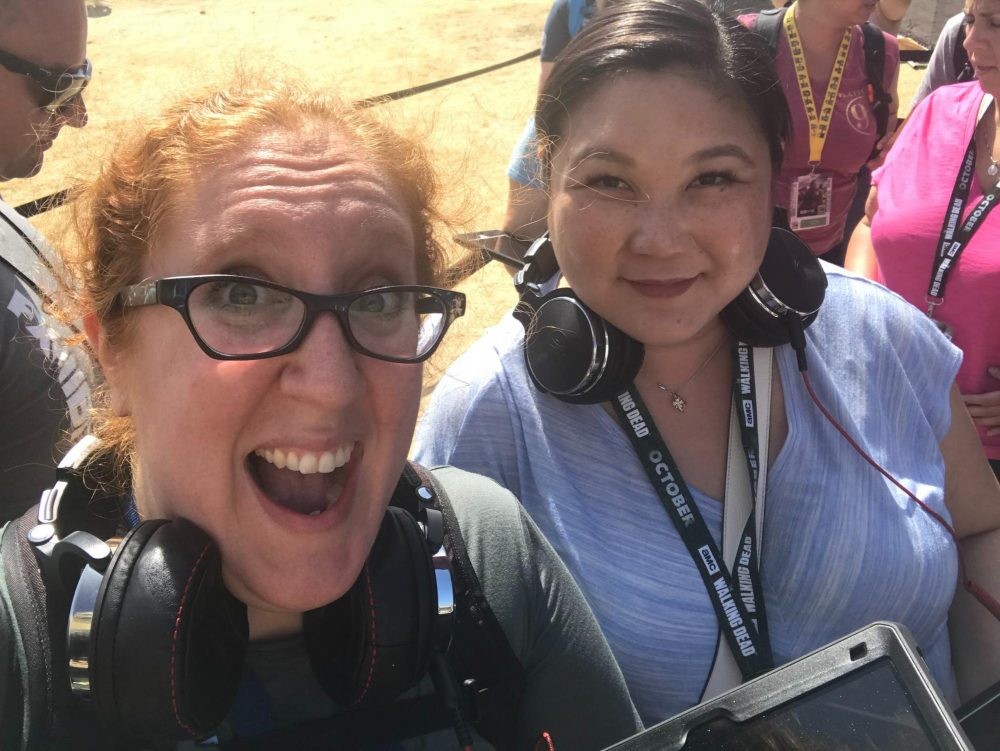 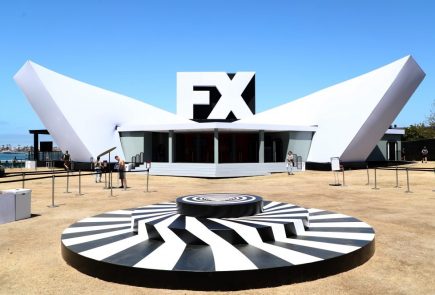