The fun of fantasy, fiction, and fanfare.
Sections
Now Reading
A Discovery of Witches: Five Things We Learned at Comic-Con 2018
Contents 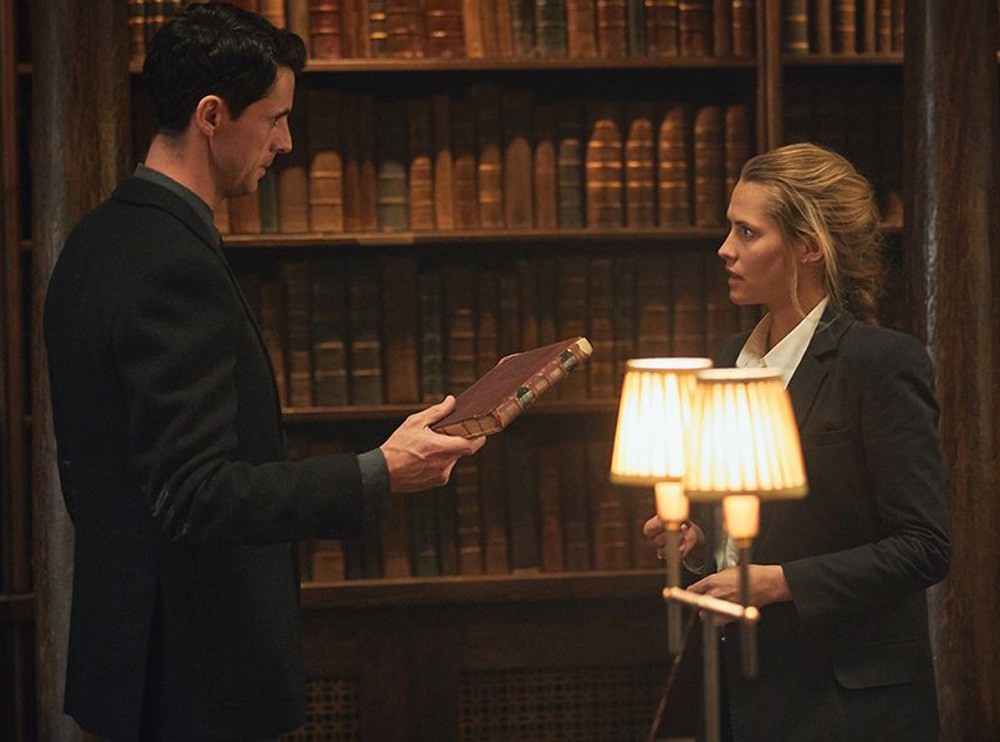 A Discovery of Witches: Five Things We Learned at Comic-Con 2018

by Jennifer YenJuly 21, 2018
1
And check out our videos of the entire roundtable interviews below!

Season one casts magic with an ancient book of spells, a forbidden romance, and a magical creature war

Fans of vampires, witches, and demons got a treat this Thursday at San Diego Comic-Con when the executive producers and cast members of A Discovery of Witches stopped by to share sneak peeks and behind-the-scenes tidbits. Based on the bestselling novel of the same name by Deborah Harkness, A Discovery of Witches stars Emmy® nominated actor Matthew Goode (“The Crown,” “Downton Abbey”), Teresa Palmer (Hacksaw Ridge), Alex Kingston (“ER,” “Doctor Who”), Valarie Pettiford (“Being Mary Jane”) and Owen Teale (“Game of Thrones”).

A Discovery of Witches is set against the backdrop of Oxford academic life, in a world where small numbers of witches, vampires, and daemons live and work, unseen amongst humans, hiding in plain sight. Diana Bishop is a brilliant historian who is hiding a secret – she is a reluctant witch denying her heritage. The discovery of a bewitched manuscript in the Bodleian Library throws her into the heart of a dangerous mystery – and into the path of the enigmatic vampire and geneticist, Matthew Clairmont (Matthew Goode).

So, what did we find out about the upcoming series? Read on below!

1. The sets and special effects are jaw-dropping.

Author and Executive Producer Deborah Harkness commented on how impressed she was with the attention to detail by set director James North when it came to designing the Bodleian Library.

“The keeper of rare books at the library came and visited the set, and her mouth dropped open when she saw it.”

Alex Kingston and Valarie Pettiford also raved about the house shared by their characters Sarah and Emily, down to the mobiles hanging from the front porch. As for the special effects, Teresa Palmer shared how she was often on wires for the scenes involving Diana’s use of witchwind.

2. The theme of acceptance is threaded throughout the show.

Executive Producer Lachlan MacKinnon talked about how important it was to maintain the positive portrayals of diversity and sexuality in the book. Kingston adds,

“In the world of the creatures, sexuality is not a problem at all. The racism is between the actual species. There’s no questioning over Sarah and Emily. The same with ethnicity.”

3. The cast members are basically their characters.

During both the panel and our roundtable interview, Kingston and Pettiford acted like an old married couple. Pettiford shared she knitted often during filming, telling us her actual pieces ended up in the set for the house. Kingston suggested the entire cast come up with signature scents they would wear during filming, as Harkness was meticulous in describing smells in the novel. When discussing his character Peter Knox, Owen Teale joked,

“He’s not naturally gifted, but I think that’s why he’s a good guy. You can see the hard work he puts into it!”

In all seriousness, Teale spoke about the importance of understanding the motivations behind his GoT and ADoW characters. Harkness complimented him on his ability to convey so much history through just his facial expression alone.

4. The series will stay pretty true to the books.

Although fans of Harkness’s books might be disappointed to hear the creature yoga scene did not make the cut, she did work very closely with the writers and crew to bring many beloved scenes to life. Teresa Palmer, who plays Diana Bishop, talked a great deal about how much she loved bringing to life the complex dynamics between her character and those around her. The infamous witchwind scene came up again, with Teale teasing Palmer for using the power against Peter before talking about how great it was that Sky committed to doing what it took to translate that scene onto screen.

5. Fans in the U.S. will also be able to enjoy the series.

Acquired by Sky, it is set to air on Sky One and Now TV in the UK, where it will air from September 14th, 2018. During the panel, it was revealed Sundance Now and Shudder acquired the series, with all episodes available simultaneously on both services. The release date is yet to be confirmed.

Everyone involved in the show expressed how passionate they were with giving the fans the best adaptation possible. There has been discussion already on what would happen in season two, which would follow the second book in the trilogy, Shadow of Night.

And check out our videos of the entire roundtable interviews below!

Jennifer Yen
I'm a mind-reading geek MD during the day and Amazon bestselling author of YA fantasy series The Avalon Relics by night. I am a lover of great books, binger of television series, and enthusiastic fanfiction creator. I enjoy all things science fiction and fantasy, Marvel, and Disney/Pixar related. I'm a Trekkie, Jedi, Whovian, X-Phile, Shadowhunter, Stitcher, Potterhead, Browncoat, Tribute, Austenite, and so much more. I support diversity in all media and want to keep smart shows where they belong - on the air!
You might also like
Alex KingstonSan Diego Comic ConConventions
Read More 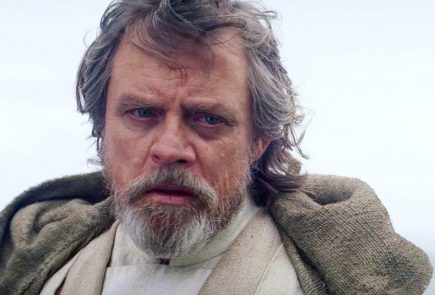