Can Charlaine Harris strike vampire gold twice? NBC is digging deep and is ready to collect with their new supernatural drama ‘Midnight, Texas’.

On July 24th the much-anticipated supernatural drama Midnight, Texas premiers, but first NBC will bring the show and it’s cast to San Diego for Comic-Con. The panel is two days before the show’s premiere on July 22nd. There is no word yet on where at the convention center the panel will take place.  The show, adapted from the book series by Charlaine Harris, is projected to be a fan favorite. If that name sounds familiar it’s because Harris is also the author that gave us the hit show and Comic-Con favorite True Blood.

Midnight, Texas is a town that has provided a safe haven for vampires, witches, and hit women that have come under threat. The residence of the town band together to form a family. The show centers around a town in Texas but was filmed in Albuquerque, New Mexico. NBC is also bringing one other show to Comic-Con for 2017. The canceled, then uncanceled, Timeless will also be hand at the con and will have its panel on July 20th in room 6BCF.

The rumor is that much of the Midnight, Texas cast will be on hand at Comic-Con for the panel. One member of the cast is no stranger to vampires considering she used to play one on The Vampire Diaries. Arielle Kebbel plays a hitwoman named Olivia on Midnight, Texas. Arielle may be best known for her portrayal of Stefan Salvatore’s centuries old BFF Lexi Branson on TVD. Other cast members include François Arnaud, Dylan Bruce, Parisa Fitz-Henley, Sarah Ramos, Peter Mensah, Yul Vazquez and Jason Lewis. No word yet on which of these stars will be on hand for the panel. Executive producer and writer Monica Owusu-Breen will be on hand for the panel.

Make your way to San Diego for this panel and many others during one of the largest cons in the country. 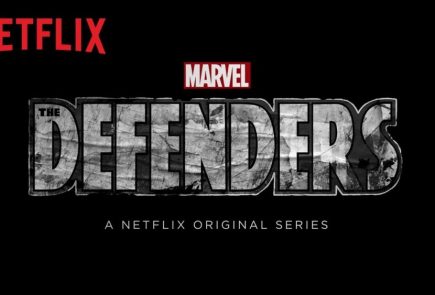 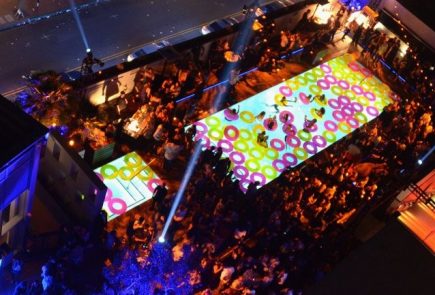 SDCC 2017: The Top 10 Parties To Check Out
Comments
Leave a response