The fun of fantasy, fiction, and fanfare.
Sections
Now Reading
Five Facts We Learned in the ‘Fear the Walking Dead’ Press Conference!
Contents 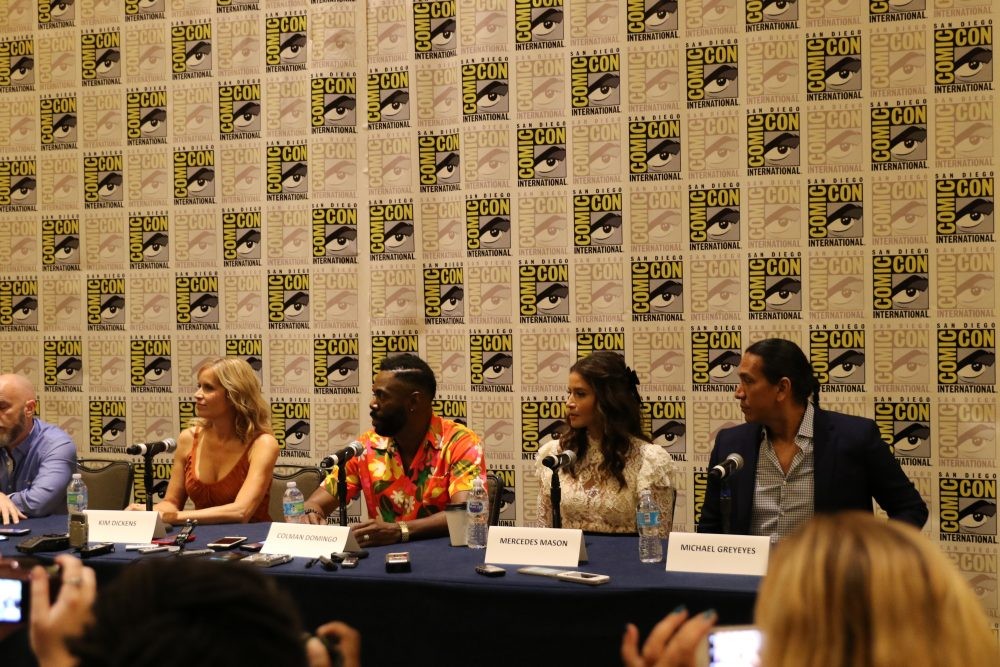 Five Facts We Learned in the ‘Fear the Walking Dead’ Press Conference!

“Season three is about resources. Getting them, retaining them, and getting them back when you lose them.”

The trailer to the new season of Fear the Walking Dead on AMC  looked really intense. Throughout the press conference the cast (including  Frank Dillane, Alycia Debnam-Carey, Mercedes Mason, Colman Domingo, Daniel Sharman, Sam Underwood, Dayton Callie, Jeremiah Otto, and Michael Greyeyes) and show runner Dave Erickson emphasized that the show is really coming in its own. What does Season 3 hold? Read on below for five fun facts we learned about what’s coming up for Fear the Walking Dead in season 3!

Madison’s journey means the character has evolved into a badass

Kim Dickens says Madison’s journey has been really complex. She’s evolved from a guidance counselor with a really strong moral code to someone whose morals are a  lot more questionable. This season her top priority is to protect her family. She says it’s human nature to survive, and build. She’ll be challenged by her kids in season 3. She owes them her story, they’re dealing with the hand fate gave them and now they’re a family of warriors.

Some characters have been broken down, like Colman Domingo’s Victor. This season Victor is going to have to figure out who he is. Similarly, the Otto brothers (Sam Underwood and Daniel Sharman) are going through a similar journey of self-discovery. We’re going to find out who these characters are and what they want from the respective situations they find themselves in in season 2. Do they want to be leaders? Do they have what it takes to lead?

But what about actual journeys? Will the core group be back together this season? Dave says it’s out of his hands. It’s a fractured narrative- but this season the intention was definitely to slowly bring everyone back together again. They’re shooting in a remote location so they emphasized over and over their strong bond as a community of actors! Mercedes said of the characters- they’re family. And you hate them, but ultimately you’ll always come back. 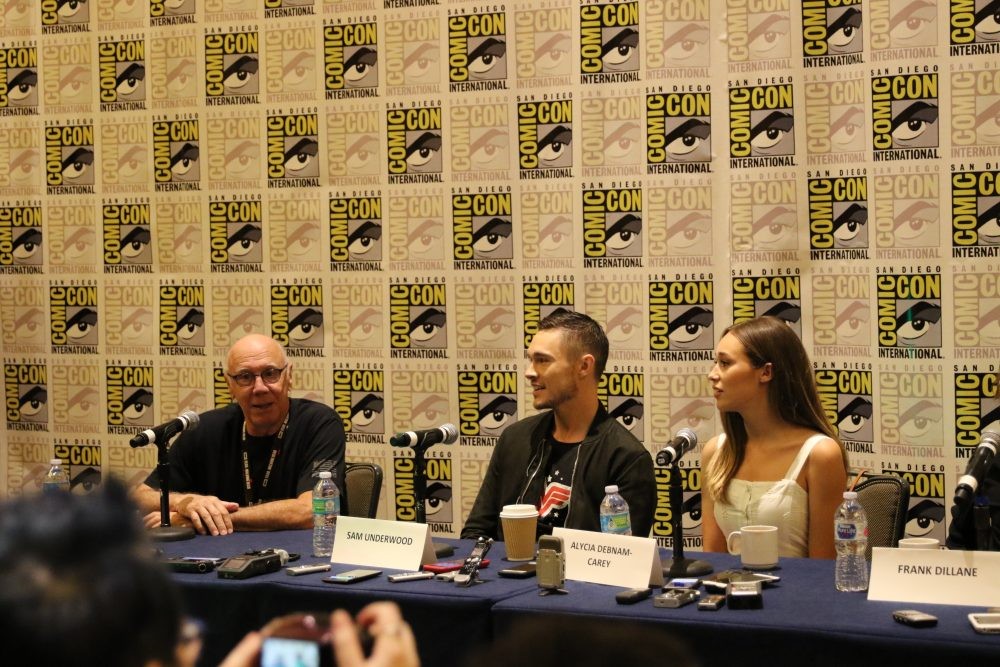 Season 3 is really going to feel like its own story, very separate from The Walking Dead

Dave (showrunner) says one of his favorite things about season three is that it feels very much like it’s own thing and not just a spinoff of The Walking Dead. Kim agrees, and she’s most proud of this season. Colman says that there’s always hope that the characters are going to find a home and rebuild, and Michael is entranced by that part of the narrative. What do you do when you have no home? It creates the tension they’re looking to build. “This is a world where all the rules are broken,” says Michael Greyeyes. “How do we survive?” This pseudo-return to feudalism is one of the things Michael likes best to explore in the show.

Madison & Victor will be back together again!

Kim & Coleman hinted at a reunion between them in season 3!  They’re apparently reunite in a creative and surprising way in the third season. And it’ll be a great location. Even better? They’re going to be up to their usual hijinks, so we’ll all be on the lookout for that! 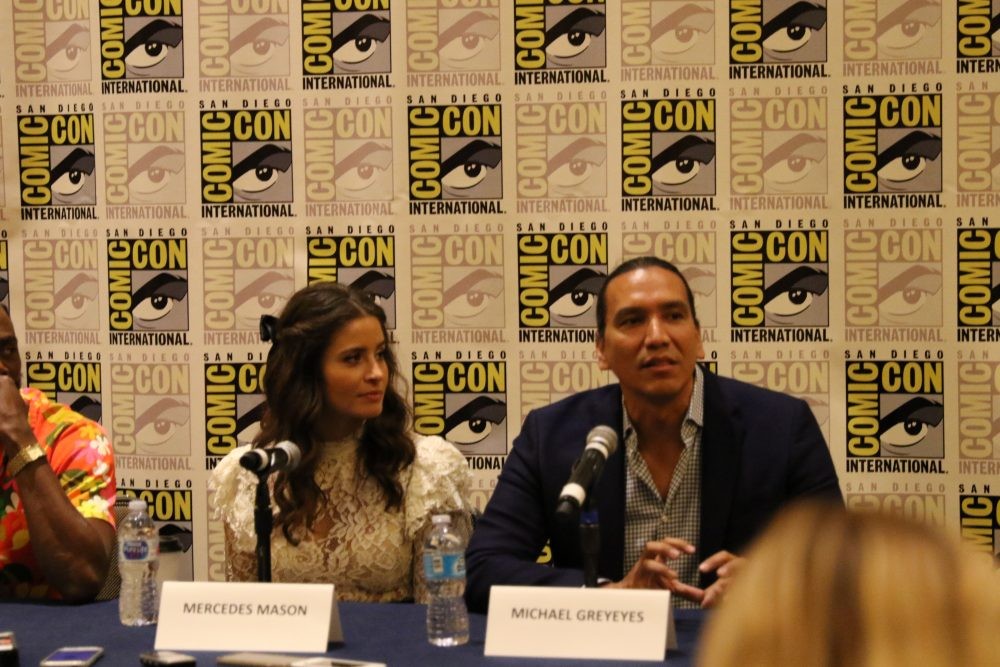 The Otto family is really going to go through it this season.

Jake takes a more moral and ethical approach to his situation. Whereas Troy is all about doing anything and everything to get what he wants and needs. This clash of morals and ideals is a big theme of season three. There’s a power dynamic between Jake and Troy that was really fun to explore, it’s very Cain and Abel. Daniel has said this sibling dynamic was one of the more fun things to work in during season 3. Dayton, on the other hand, just thinks Troy and Jake are draining the sh*t out of Jeremiah.

We watched the trailer that was released at the Hall H panel, and we’re pretty damn excited about it! 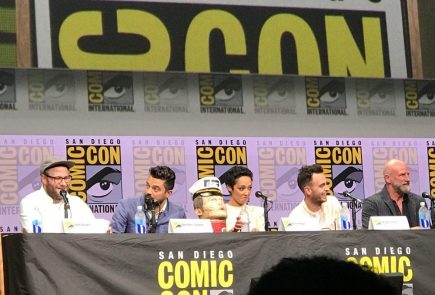 Watch out for hell! AMC’s Preacher has arrived!
Get Your Sci-Fi On: ‘Preacher’ ’12 Monkeys’ ‘Wynonna Earp’ And More Set for SDCC
Read More 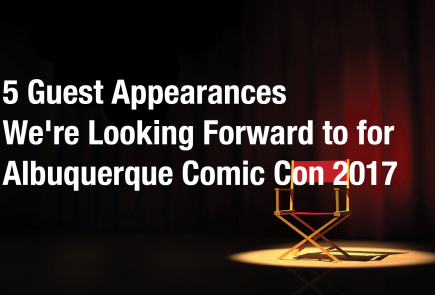