The fun of fantasy, fiction, and fanfare.
Sections
Now Reading
His Dark Materials: Five Things We Learned at SDCC 2019
Contents 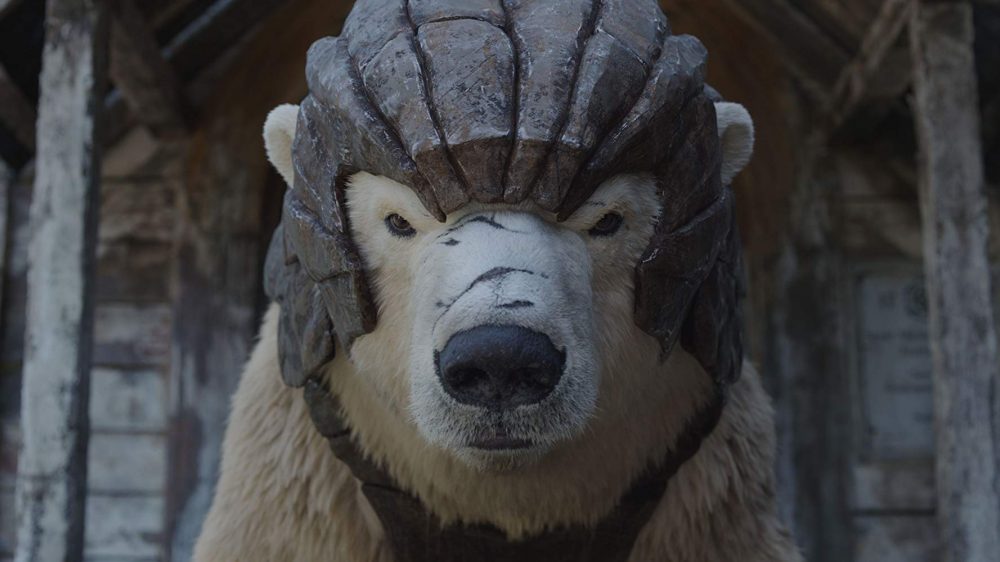 His Dark Materials: Five Things We Learned at SDCC 2019

Consisting of Northern Lights, The Subtle Knife, and The Amber Spyglass, the books of His Dark Materials make critical reference to physics, philosophy, and theology. While it has also courted controversy due to perceived criticism of religion, the books nonetheless have a large following.

HBO’s His Dark Materials follows 11-year-old Lyra (Keen) and her dæmon Pantalaimon as she is thrust into a world of mystery, deceit, and betrayal. When her uncle Lord Asriel (McAvoy) chooses humanity instead of watching over Lyra, she’s taken in by the equally mercurial Mrs. Coulter (Wilson). After a series of run-ins with her new caretaker, Lyra goes in search of freedom and the truth withe the assistance of Lee Scoresby (Miranda).

So, what did we find out about the first season of the upcoming series? Read on below!

1. The series will keep to both the plot and the tone of Pullman’s hit trilogy.

Executive Producer Jane Tranter commented on her passion for ensuring the darker feel of the books would not be lost.

“In my experience, kids love dark themes, like exploring who we are…and Pullman never underestimated that in his books. He wanted to write adult books that kids should read.”

Lead writer Jack Thorne added, with regards to adapting a series like this,

“The first thing you have to do is get a PhD of the author. It’s important to make sure to capture the important notes and understand the material…we had 46 drafts of episode one, trying to get it right.”

2. HBO supports the complex nature of the content and show.

EP Jane Tranter said, about this adaptation of His Dark Materials,

“There’s nothing else like this on TV. It’s not an easily comprehensible show, and HBO likes that.”

3. Everyone on the show is a big fan of Pullman and the books.

When asked how he felt about joining the cast as Lee Scoresby, Lin-Manuel Miranda stated,

“I would have sharpened pencils to be a part of HDM. My wife and I read the books together when we were dating, so it holds a very special place in my heart.”

“Pullman is a celebrant of imagination and rational, logical thinking.”

4. The cast found inspiration through the dæmons.

“The dæmon is the more sensible, more responsible side of you. It’s a beautiful relationship. You see the interior life of the character through how they talk to their dæmon.”

“I knew the key to Mrs. Coulter was her relationship with her dæmon. Mine is a monkey, and it doesn’t talk. She’s cruel to her dæmon, and it’s cruel to others.”

As for James McAvoy, he explained

“When you settle on who you really are, your dæmon also settles on a form. Lord Azriel’s settled on a snow leopard, and I think he looked at it and was like, yeah, I’m a badass snow leopard.”

5. Don’t assume you know the truth about anyone.

Lies and deceit play crucial parts in the series, particularly early on with Lyra. Wilson points out that

“Mrs. Coulter is so unreadable and complicated, and Pullman gave us so much material. She’s endlessly frightening…she’s deeply vulnerable when it comes to Lyra.”

When it comes to his character, McAvoy notes

“Lord Azriel will sacrifice any love in his life to gain freedom for everyone.”

While Keen admits that Lyra doesn’t behave very well at the beginning of the series–she lies a lot, after all–what she loves about Lyra is

“…how much she changes, she learns from others. What’s amazing about her is that she absorbs information quickly and she becomes a better person. She thinks – ‘Is this better? Is this going to help people?’ All of the pain just makes her grow so much.”

So, what are you most excited about for the series? Sound off below

HBO’s His Dark Materials is coming to television in Fall 2019!

Jennifer Yen
I'm a mind-reading geek MD during the day and Amazon bestselling author of YA fantasy series The Avalon Relics by night. I am a lover of great books, binger of television series, and enthusiastic fanfiction creator. I enjoy all things science fiction and fantasy, Marvel, and Disney/Pixar related. I'm a Trekkie, Jedi, Whovian, X-Phile, Shadowhunter, Stitcher, Potterhead, Browncoat, Tribute, Austenite, and so much more. I support diversity in all media and want to keep smart shows where they belong - on the air!
You might also like
Dafne KeenHBOConventions
Read More 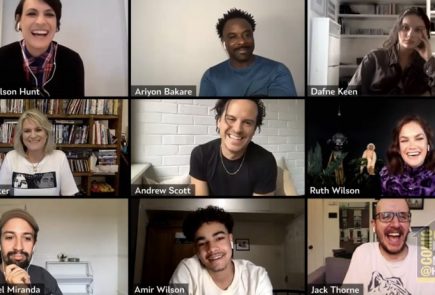 His Dark Materials: What We Learned at SDCC 2020
Comments
Leave a response