The League Unites This November!

Fueled by his restored faith in humanity and inspired by Superman’s (Henry Cavill) selfless act, Bruce Wayne (Ben Affleck) enlists newfound ally Diana Prince to face an even greater threat. Together, Batman and Wonder Woman work quickly to recruit a team to stand against this newly awakened enemy. Despite the formation of an unprecedented league of heroes — Batman, Wonder Woman, Aquaman, Cyborg and the Flash — it may be too late to save the planet from an assault of catastrophic proportions.

If there’s one thing that DC Entertainment has proven over the last year, is they know how to hype up their audience for new trailers, photos and posters. Although Synder has always been good at amping up the anticipation for all of his projects. And the anticipation for this film is high, as it’s going to be the first real test for the DCEU. DC and Warner Bros. have been dealing with some harsh criticism over the last year as both audiences and critics have been split on reviews of Batman v. Superman and Suicide Squad. Now all eyes are on the reception of the two DC releases of 2017: Wonder Woman and Justice League.

This trailer does exactly what it needs to do: Gets everyone exciting without actually answering any questions. One of the things that Warner Bros. failed at with Suicide Squad’s was to actually release too much and answer too many questions. So there were basically no surprises in the film. Hopefully, they learned from their mistakes. What we see, is just a continuation of what we know, that Bruce and Diana are putting together a team of heroes to defeat an enemy that’s come from far away. It answers nothing, except for giving us our first glimpses of a few more important characters in the DCEU. Queen Mera (Amber Heard), Commissioner Gordon and Henry Allen. We also get to see the suits for Aquaman, the Flash and Cyborg in movement and in action, which we’ve only had pictures of before. The trailer comes to an epic climax thanks to the rock classic “Come Together”, carrying on the theme of unity that this film has been pushing so hard since promotion for it began.

Despite the deep criticism the DCEU has gotten so far, it seems Zack Snyder remains immune to it, refusing to change the theme and tone of the vision that he laid out in Batman v. Superman. There has been a lot of speculation about why DC Entertainment decided to give us a team film so early before all the solo stories have been released, like the formula set by the MCU. Personally, I enjoy this way much better. Not only do we get a glimpse of three main heroes of the DC verse before they star in their own film, now I’m even more excited to see those films because I have seen them in action already. I think the DCEU is in good hands so far.

Make sure you watch the trailer below and check out the new individual and team posters!

“I believe that an enemy is coming from far away. I’m looking for warriors, this stranger. Others like him. I’m building an alliance to defend us.” – Bruce Wayne 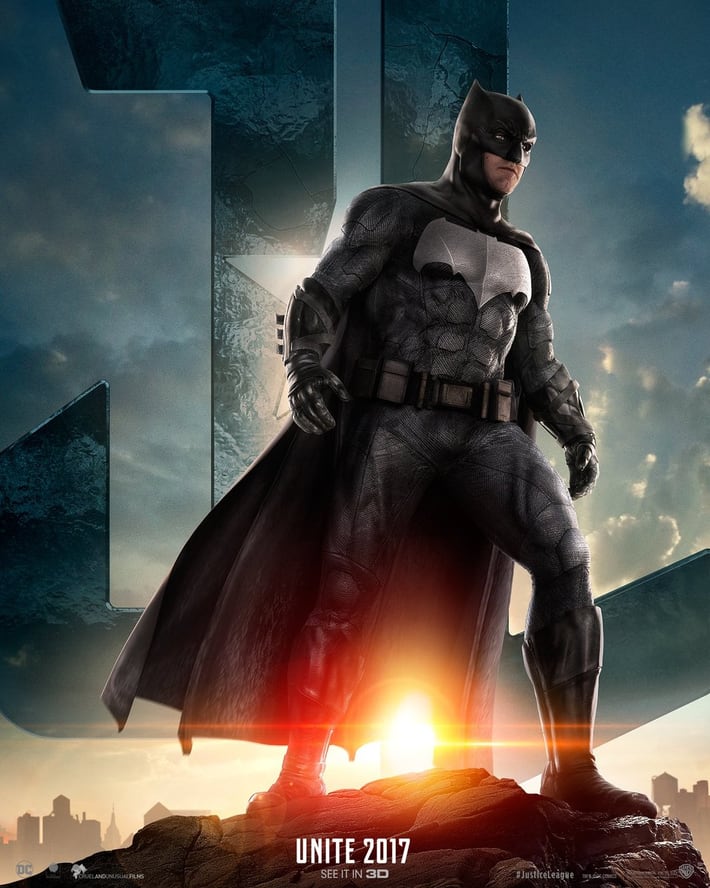 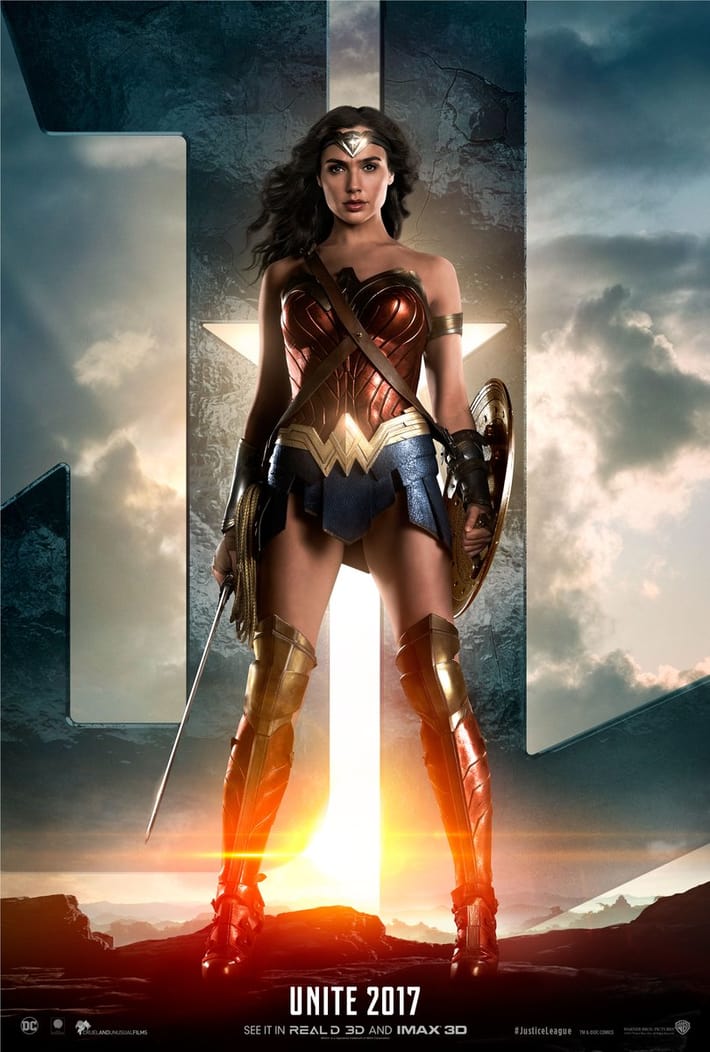 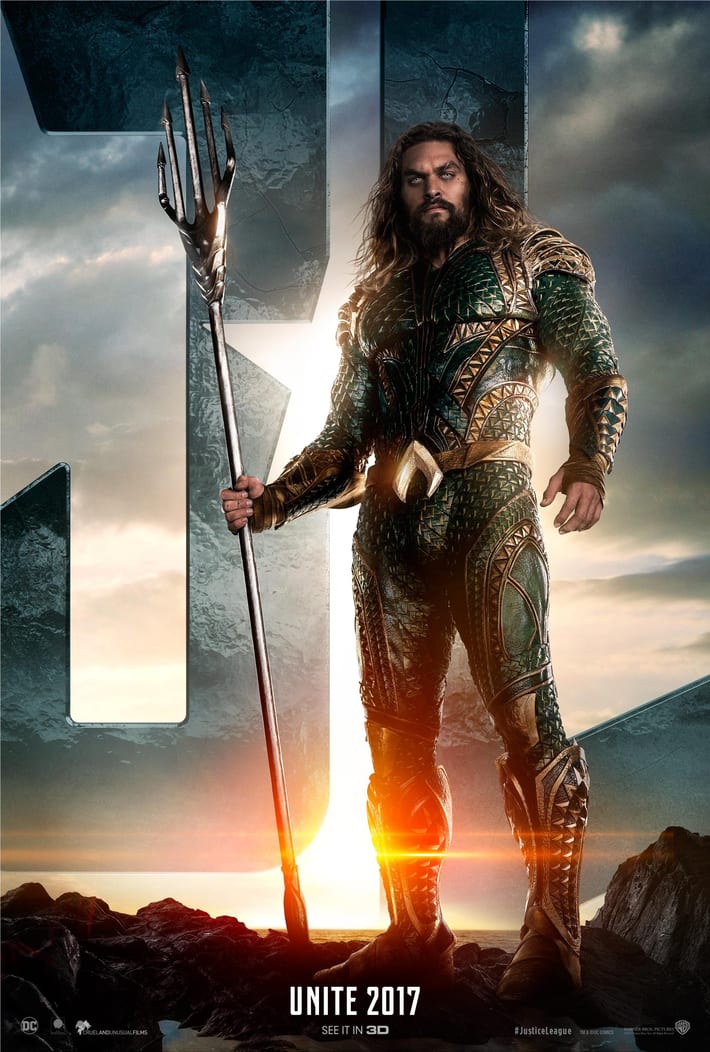 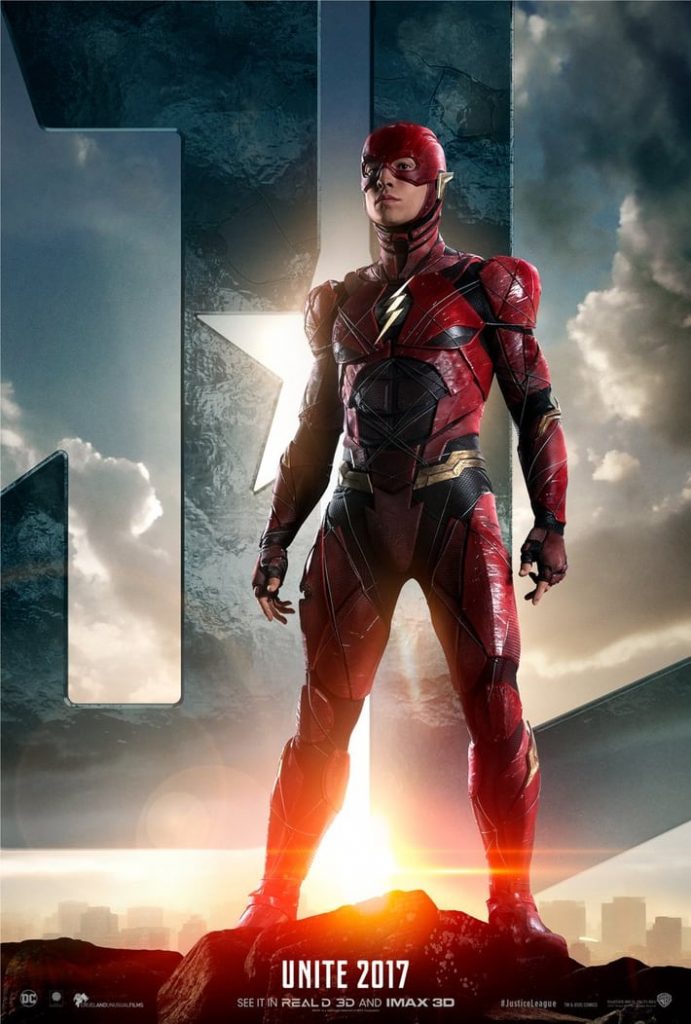 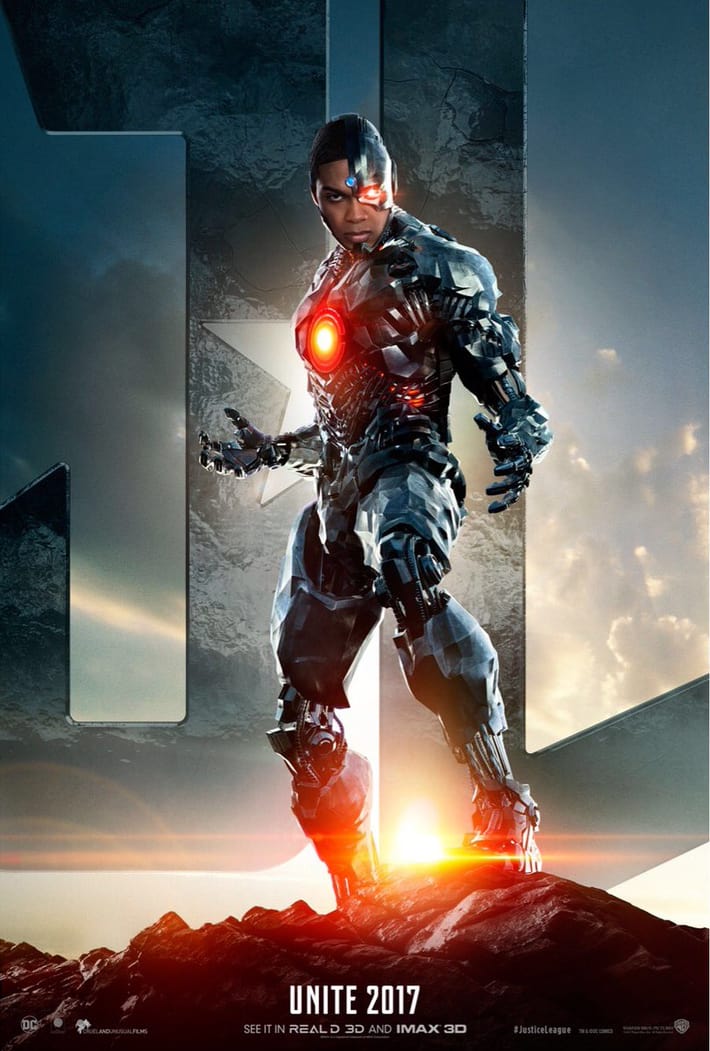 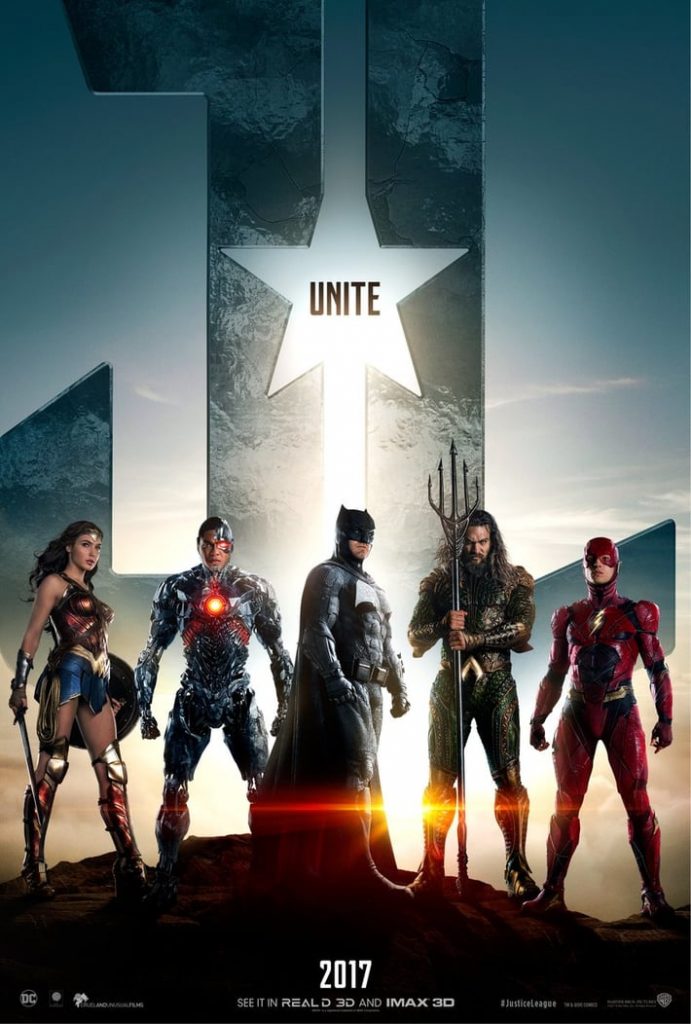 Candace Wilson
Candace is born and raised in Southern California, but will always call New York City a second home after spending a year there attending Pace University. She is a studio photographer with ambitions to be a screenwriter or a photographer in the music industry. Her free time is spent divided between reading books, watching her favorite TV series or on the barricade at rock concerts. She is easily picked out of a crowd with either red, purple or blue hair and the Supernatural and My Chemical Romance tattoos on her arms. Some of her other favorite things on the planet are The Lord of the Rings, The Umbrella Academy comics, and her guitar, Jude. She is also known as Jax by her friends and followers on Tumblr.
You might also like
aquamanbatmanNerdeek Life
Read More 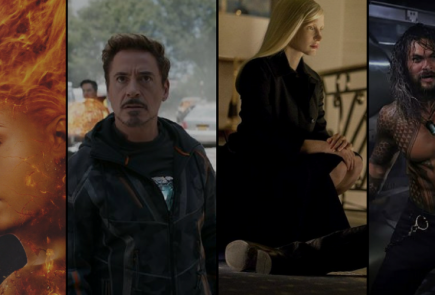