The fun of fantasy, fiction, and fanfare.
Sections
Conventions
CompareComparing...
47

by Reagan PierceJuly 22, 2017
0
Now Reading
It’s Important that Marvel’s The Punisher Be Recognized as a Hero
Contents 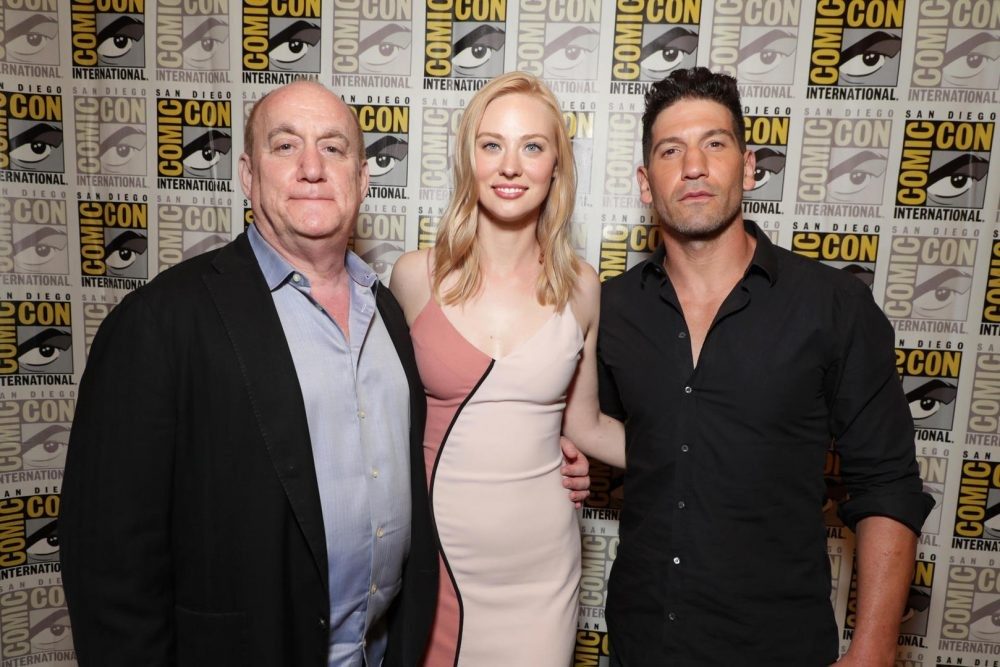 “We’re going to do our best to get it right and I hope you guys dig it.”

The Netflix team was full of surprises on day two of San Diego Comic-Con. The casts of Stranger Things and The Defenders surprised fans with a meet and greet and photo op, and best of all, Jon Bernthal from Marvel’s The Punisher showed up as a surprise guest during The Defenders panel!

The Punisher himself showed up just as Jeph Loeb mentioned that the panel would include surprises. He wasn’t kidding!

Bernthal immediately made clear how much this role means to him, thanking various heroes and fans of the character.

“Frank’s very much in my heart, and I’m eternally grateful to get another crack at him. And I just want to say to the members to the law enforcement community and to the ladies and men who serve this country in the military and to the comic book fans that Frank belongs to, we’re going to do our best to get it right and I hope you guys dig it.”

The Punisher cast also made their way through the San Diego Comic-Con press line, where they were asked various questions regarding their characters.

“I’m really fighting as hard as I can to make sure that Karen is consistent, that every new writer that has a vision can put their own stamp on it but remembers that at the core we have a Karen.”

She continued by discussing Karen’s relationship with Frank.

“I do like that she challenges him. I think that’s great. I like that they understand each other. I like that she’s not scared of him – that the whole world sees him as this scary monster and for Karen he’s not that. Because, if he’s a monster then what is she? She’s done something similar to him. So it’s important for Karen that Frank be recognized as a hero.”

Jon Bernthal once again expressed his gratitude to the law enforcement and military community.

“Frank, as I’ve said before, lives in my heart. It’s a character that means a lot to me and I really want us to get it right. That’s all I care about. It’s a character that resonates deeply in the law enforcement community and the military community. There’s people who have fought for this country with the Punisher logo on their armor and it’s just something I take real seriously and I desperately want to get it right.”

Talking a little about his character, Frank Castle, Bernthal revealed we would get a deeper look at Frank.

“I think we take a pretty deep dive. I think we’re going to show sides of Frank Castle that you haven’t seen before in the comics and other films… I hope it resonates, I hope you can dig it.”

When discussing comic book fans, Bernthal expressed his love for their loyalty.

“The comic book audience is the most intelligent and loyal audience out there. I’m grateful that I’ve gotten to be a part of these comic book franchises and get to know people and get out on the road and meet people and I’m deeply deeply grateful for their loyalty and their belief in me and I very much do not want to let them down.”

There’s two more days of fun at San Diego Comic Con 2017, so be sure to join us and follow us on Instagram, Twitter, and Snapchat @HelloNerdeek!

THE PUNISHER is set to premiere on NETFLIX  in 2017.

It Looks The Cast and Crew of The Punisher are Taking the Importance of the Character Seriously, and We Couldn't Be More Excited

Stay tuned to HelloNerdeek and TVAfterDark for more coverage of your favorite shows and movies!
likethis
What's your reaction?

Reagan Pierce
Reagan is a TV enthusiast from Texas. She is currently attending Texas Tech University studying English and Film Studies. She loves all things CW, especially DCTV. She's an avid reader and watcher, and spends every moment of free time she has immersed in the world of entertainment. She hopes to one day be a full time entertainment writer or TV critic.
You might also like
Jeph LoebJon BernthalConventions
Read More 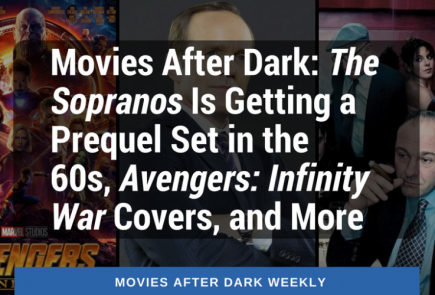 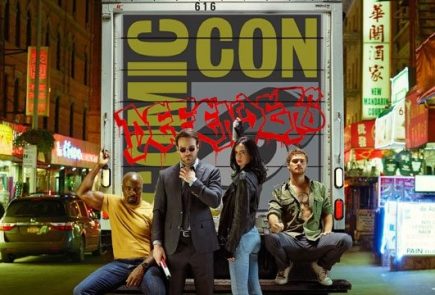 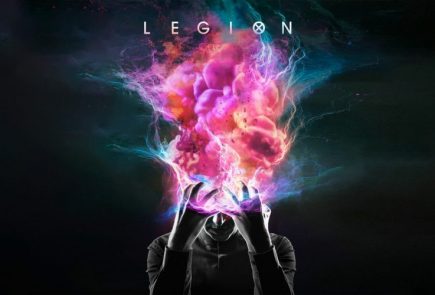 Legion: “It’s very important the show not be a gimmick.”
Comments
Leave a response