SDCC 2017: The Must See Panels On Thursday 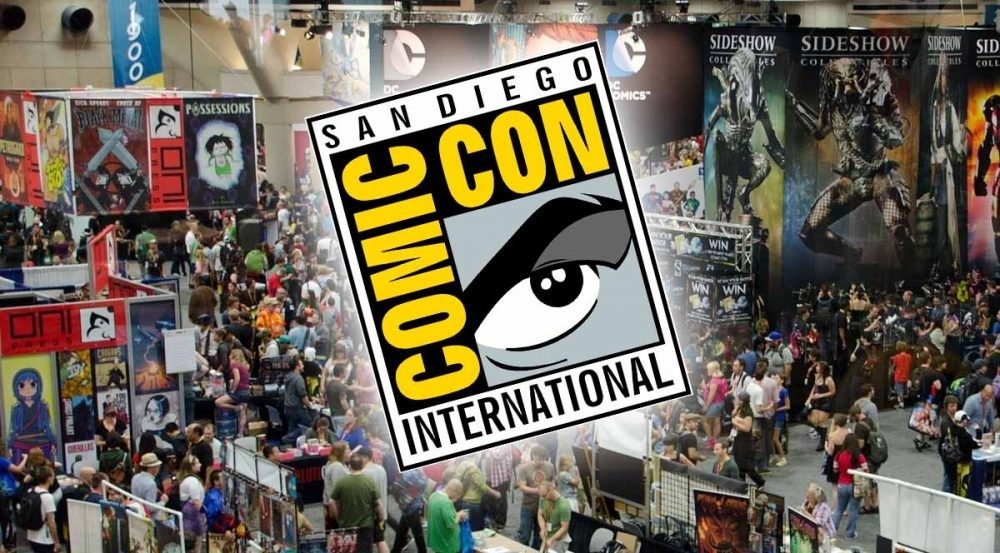 Usually the first day of any comic con can be a bit boring. The biggest stars don’t usually show up until the weekend and the big draw turns out to be the incredible art and the original merchandise. That’s not to say that some interesting panels don’t usually take place, but let’s face it, Saturday and Sunday are the biggest days. This year however, the panels that San Diego Comic Con have lined up for Thursday, July 20th are bound to be an instant hit.

RELATED | Be Prepared for Comic Con!

Some of the biggest panels set to take San Diego Comic Con by storm on Thursday, July 20th are: 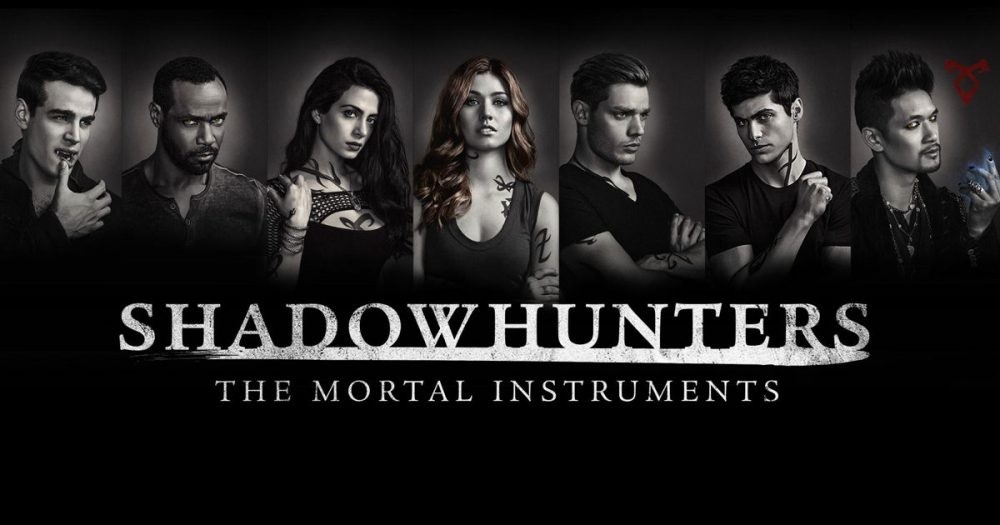 Behind the Scenes of Freeform’s Hit Series Stitchers from 12:00-12:50pm. —  We know from reading all of your comments on social media that ya’ll are huge fans of the show Stitchers on Freeform. The series follows Kirsten Clark, a highly intelligent and persistent computer science student with the ability to hack into the minds of the recently deceased. Recruited into a covert government agency to be “stitched” into the memories of the dead, Kirsten and the Stitchers team investigate murders and solve mysteries. Um, that’s pretty cool if you ask us. Moderated by TV Guide’s Damian Holbrook, this panel will include executive producer Jeff Schechter with series stars Emma Ishta, Kyle Harris, Ritesh Rajan, and Damon Dayoub. At the panel, you will be treated to an exclusive clip from the next week’s episode. The panel will take place in the Indigo Room.

Behind the Scenes of Freeform’s Hit Series Shadowhunters from 1:00-1:50pm —  Who doesn’t love Shadowhunters? Seriously though, it’s one of the biggest hits on Freeform and one of the most talked about on social media. Moderated by IGN.com’s Matt Fowler, panelists will include executive producers Todd Slavkin, Darren Swimmer, and Matt Hastings, with series stars Katherine McNamara, Dominic Sherwood, Alberto Rosende, Emeraude Toubia, Matthew Daddario, Isaiah Mustafa, and Harry Shum Jr. Freeform will be also be showing an exclusive clip from an upcoming episode and give new information on season 3. The panel will be held in the Indigo Room. Make sure you check it out. 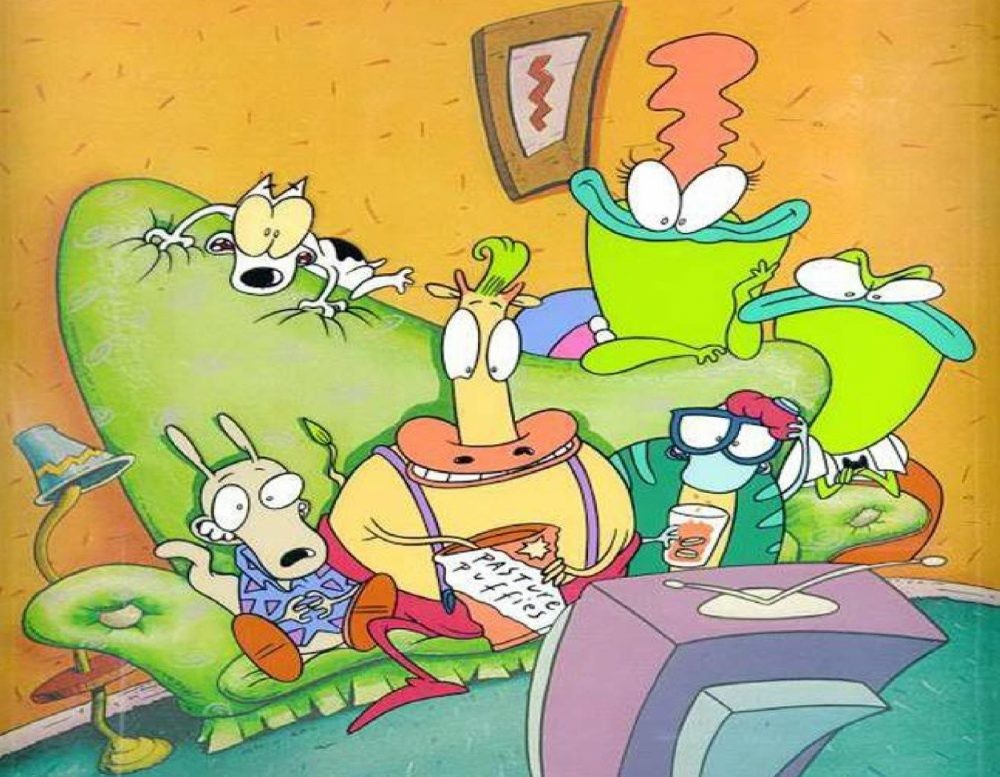 Teen Wolf  from 2:00- 3:00pm— If you’ve ever attended a comic con while the cast and crew of Teen Wolf were there, you know just how crazy their panels can be. The series is set to end its run on MTV, this panel will delve into the stories and look back at the previous seasons. Teen Wolf cast and crew will be in attendance to talk about how the show began, stand out scenes, and the final episode. Expect series regulars, surprises, and last say goodbye to this MTV hit. The panel will be held in Hall H. 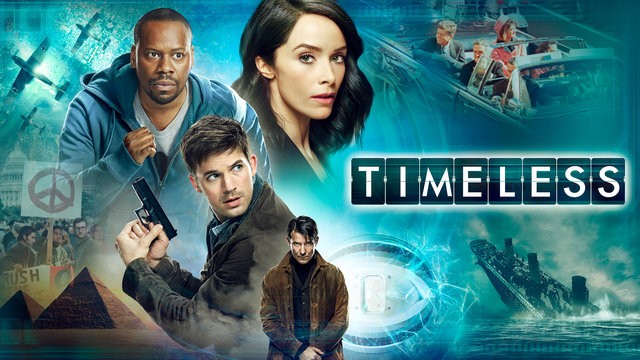 NBC’s Timeless: Fan Tribute Celebration from 3:30-4:30pm — NBC’s Timeless is one of those miracle shows that gets cancelled only to be revived in an amazing amount of time. Join cast members Abigail Spencer (Rectify, Oz the Great and Powerful), Matt Lanter (Pitch Perfect 3, Star Wars: The Clone Wars), Malcolm Barrett (Preacher, Better Off Ted), and Goran Višnjić (ER, Extant), and executive producers Shawn Ryan (The Shield, S.W.A.T.) and Eric Kripke (Supernatural, Revolution) for a Q&A session and fan celebration moderated by USA Today’s Brian Truitt. The cast will look back at their favorite moments from the first season and answer fan questions. Timeless is produced by Sony Pictures Television, Universal Television, MiddKid Productions, Kripke Enterprises, and Davis Entertainment and will return to NBC in 2018. The panel will be held in 6BCF.

San Diego Comic Con knows exactly what the fans want in their must see panels on Thursday, July 20th

If you’re a fan of any of the shows above, you’re not going to want to miss out on this years San Diego Comic Con. The panels are giving us major nostalgia, major feels, and even bigger excitement. This year’s con starts with a preview on Wednesday July 19th and kicks off Thursday, July 20th. Check it out and make sure you report back on how it was!

SDCC 2017 comes out swinging with a stellar line-up of panels for Thursday, July 20th

SDCC 2017 is a can’t miss with their star studded list of panels. Make sure you check out @Hellonerdeek and nerdeeklife.com for all the latest comic con news, interviews, panels, and coverage!
likethis
What's your reaction?

Faith Bektas
Currently residing in New York, Faith is a fan of any and all things television. After going to school for Media Arts, she gained a whole new appreciation for the work done behind the camera. (It's insane just how many things go into the pre-production of a show!) She loves shows with clever, witty, and thoughtful writing. (Let her know if you have recommendations!)
You might also like
FreeformFreeform ShadowhuntersConventionsNerdeek Life
Read More 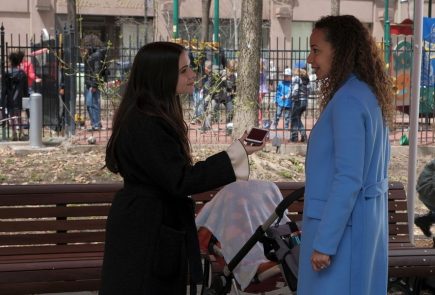 The Bold Type Roundtable: It’s Time To Start Thinking Of A Plan B
Read More 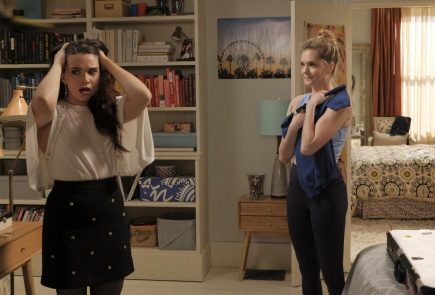 The Bold Type Roundtable: It’s Not That Simple
Read More 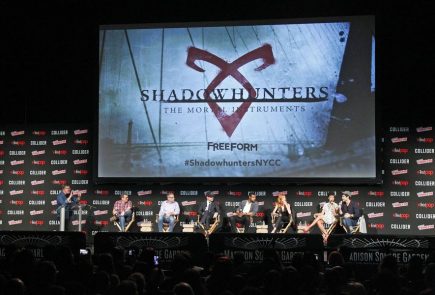 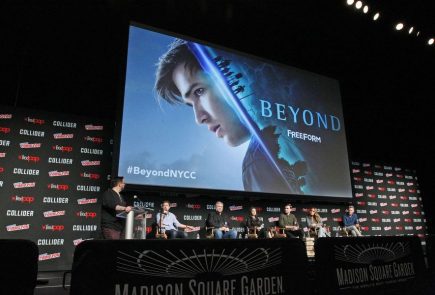 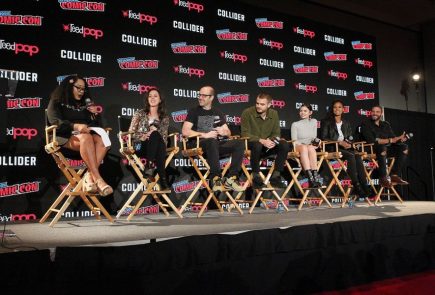 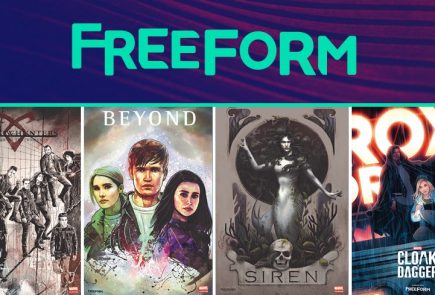