The fun of fantasy, fiction, and fanfare.
Sections
Now Reading
The Order: Five Things We Learned at SDCC 2019
Contents 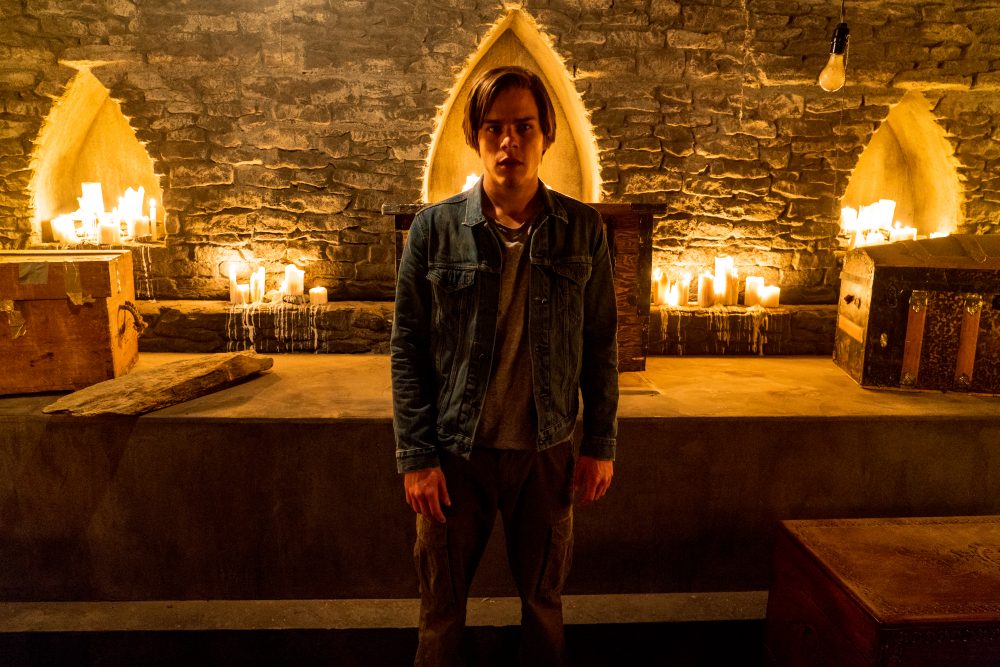 The Order: Five Things We Learned at SDCC 2019

Fans of secret societies and werewolves can rejoice, because Netflix’s The Order made its first SDCC appearance this year on Thursday, July 18th in the Indigo Ballroom. The series, an unique combination of fantasy, horror, and horror (with a healthy dose of comedy as well), has gained a loyal following since the first season release earlier this year, leading to the news it had been renewed for season two.

The show follows college freshman Jack Morton (Manley), who joins a fabled secret society called The Order, intending to secretly avenge his mother’s death. It doesn’t take long for him to be thrust into a world of magic, monsters, and intrigue. As Jack goes deeper, he uncovers dark family secrets and an underground battle between werewolves and the magical dark arts.

So, what did we learn about what’s in store for The Order and The Knights? Read on to find out! 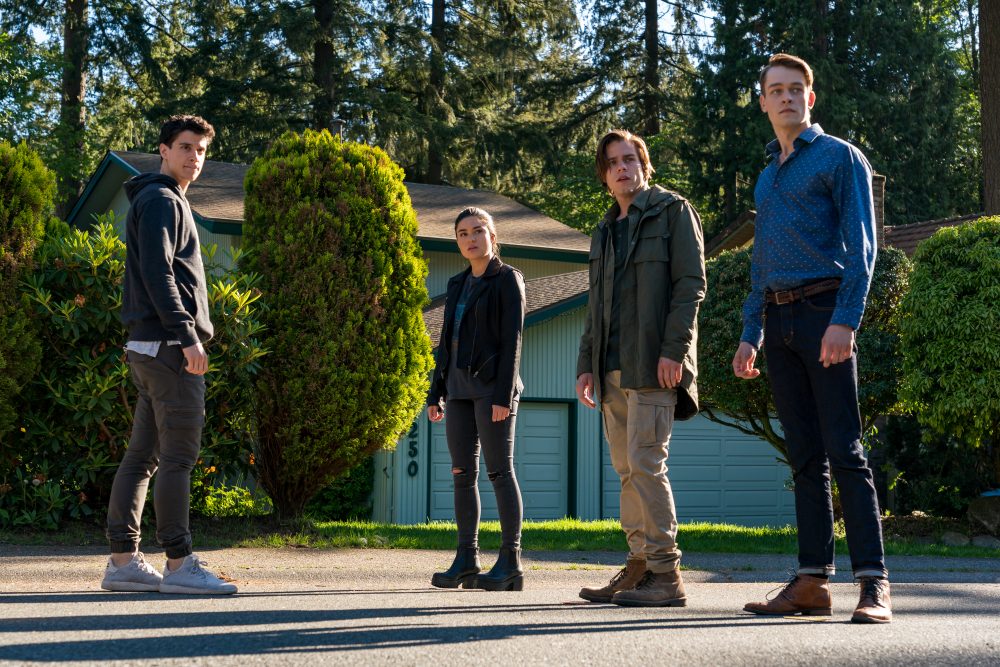 1. Their characters are loyal to their societies, but one cast member would do things differently.

While DiMarco plays Randall, a werewolf in the Knights of St. Christopher, he admitted

“When I was a kid, I was super big into magic. The real kind–card tricks, cups and balls. And I was a big fan of Harry Potter as well, so in real life, I’d definitely be in The Order.”

2. Season two is happening, but it’s not finished.

Executive producers Heaton and Eriksen admitted they had yet to start filming for season two. It is scheduled to begin in early August and end around November. Eriksen teased

“Everything is permitted except for full nudity!”

When asked about what attendees should expect for season two, Grey, who plays Alyssa Drake, commented

“There’s definitely going to be more challenges along the way. We read the first two episodes of the show and they’re pretty hilarious!”

4. The werewolves are totally back.

Part of the fun of watching the show was for the werewolf transformations, but DiMarco spilled the beans and revealed not all of them were CGI. There was at least one werewolf suit on set during filming.

While Jacobs felt as though her character, Lilith, wasn’t well liked at the beginning, she mentioned being excited the fans have embraced her since.

As a consolation for not having any footage to share of season two, the cast did a live table read of one of the first two episodes! We don’t want to spoil too much for you, but it involves spontaneous combustion, a murder spell, and someone getting ripped apart by a werewolf!

Ready to re-binge The Order to get ready for season two? Let us know in the comments!

Netflix’s The Order season one is available right now!

Jennifer Yen
I'm a mind-reading geek MD during the day and Amazon bestselling author of YA fantasy series The Avalon Relics by night. I am a lover of great books, binger of television series, and enthusiastic fanfiction creator. I enjoy all things science fiction and fantasy, Marvel, and Disney/Pixar related. I'm a Trekkie, Jedi, Whovian, X-Phile, Shadowhunter, Stitcher, Potterhead, Browncoat, Tribute, Austenite, and so much more. I support diversity in all media and want to keep smart shows where they belong - on the air!
You might also like
Adam DiMarcoChad OakesConventionsNerdeek Life
Read More 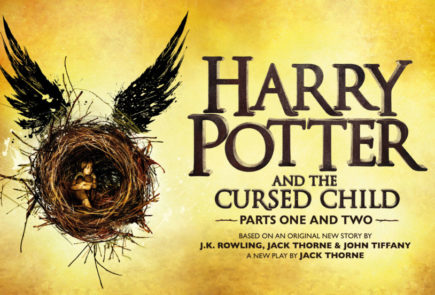