The fun of fantasy, fiction, and fanfare.
Sections
Conventions
CompareComparing...
47 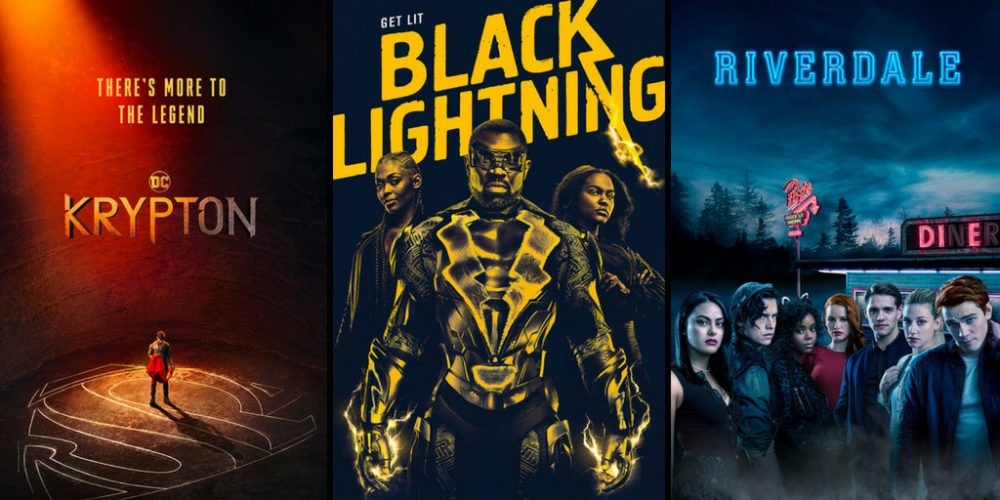 The biggest convention of the year is almost here and Warner Bros. Television Group (WBTVG) has released their programming schedule for San Diego Comic-Con 2018

Check out the Warner Bros. SDCC 2018 schedule below, and let us know what you are most excited to see!

The Big Bang Theory executive producers and writers will talk about the biggest moments from season eleven, what goes into making the hit series each week, and how they have kept the show fresh for more than 250 episodes. Following their discussion, there will be a special video presentation. (Ballroom 20)‪

DC Group Editor Marie Javins will be doing a sneak peek of upcoming books, and producer Lauren Faust along with other members of the creative team will give a first look at the upcoming DC Super Hero Girls series airing on Cartoon Network.  (Room: 6DE)

Join the creators and executive producers of Castle Rock for a world premiere screening of the first episode based on J.J. Abrams and Stephen King’s psychological horror book series. The creators and executive producers Sam Shaw and Dustin Thomason (Manhattan) along with stars Sissy Spacek (Carrie), Bill Skarsgard (It), Melanie Lynskey (Togetherness) and Jane Levy (Suburgatory) as they discuss the new series. (Ballroom 20)

SYFY’s new hit series Krypton will be joining the SDCC lineup. Executive producer David S. Goyer (Man of Steel, Batman v Superman: Dawn of Justice, The Dark Knight trilogy) along with Cameron Welsh will be there to discuss the first season and get an inside look at what to expect in season two. (Indigo Ballroom)

Executive producer Jeff Rake (The Mysteries of Laura, The Tomorrow People, Boston Legal, Miss Match, The Practice) and series stars Melissa Roxburgh (Valor, Diary of a Wimpy Kid movies) and Josh Dallas (Once Upon a Time, Thor) will be discussing the new show Manifest as well as airing the pilot for San Diego Comic-Con guests. (Indigo Ballroom)

Legacies, the third spinoff from The Vampire Diaries and The Originals, will join SDCC 2018 for an airing of an exclusive video presentation and Q&A with executive producer Julie Plec and series stars Danielle Rose Russell and Matthew Davis to look at the coming of age story about 17-year-old Hope Mikaelson, daughter of Klaus Mikaelson, along with Alaric Saltzman and his twins at the Salvatore School for the Young and Gifted. (Indigo Ballroom)

Arrow will be back at SDCC18 for an exciting video presentation and discussion to talk about what it means now that Oliver Queen and the rest of his team now that he has revealed that he is the Green Arrow. Join series stars Stephen Amell, David Ramsey, Emily Bett Rickards, Katie Cassidy, Echo Kellum, Juliana Harkavy, Rick Gonzalez and Colton Haynes and executive producer Beth Schwartz as they talk about the repercussions of Oliver’s decision. (Ballroom 20)

Supernatural is back at San Diego Comic-Con to talk about what’s to come in their 14th season, which will also feature their 300th episode. The series stars Jensen Ackles, Jared Padalecki, Misha Collins, Alexander Calvert along with executive producers Robert Singer, Andrew Dabb, Eugenie Ross-Leming and Brad Buckner will answer questions about the shocking events in the season finale as well as will feature a special video presentation showcasing series highlights. (Hall H)

Warner Bros. TV has an all-star lineup and will be a must see at San Diego Comic-Con. Be sure follow TVAD for all your Comic-Con news. 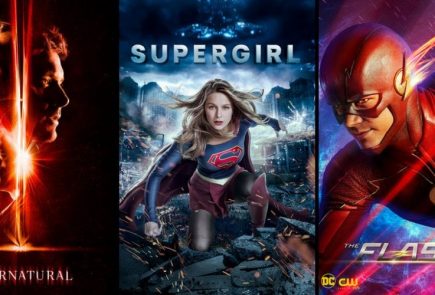 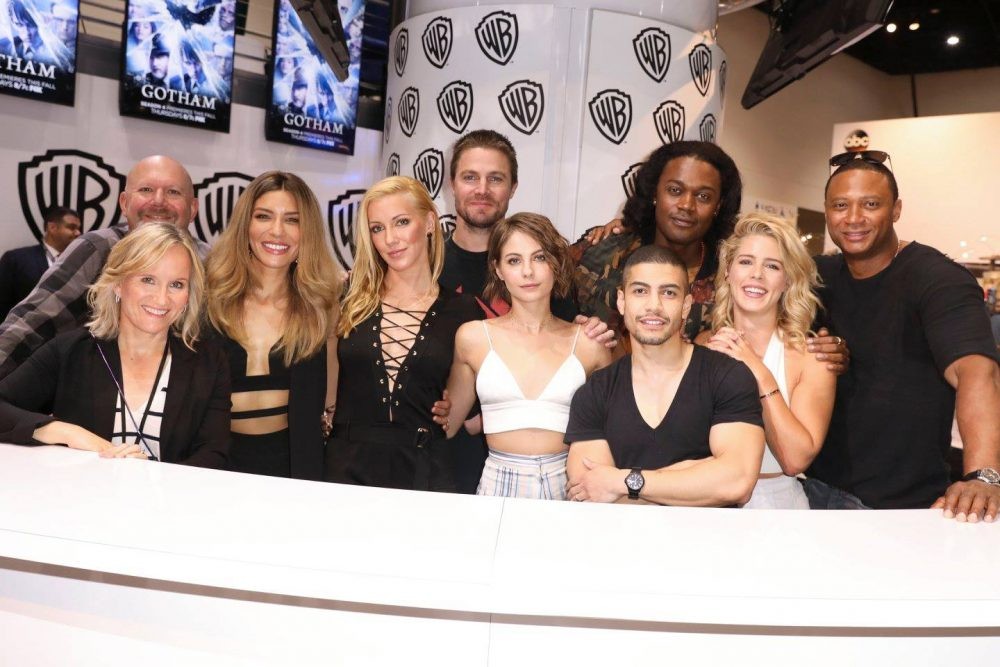 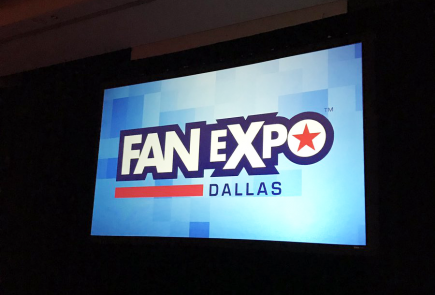 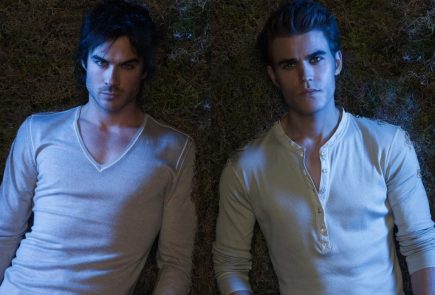