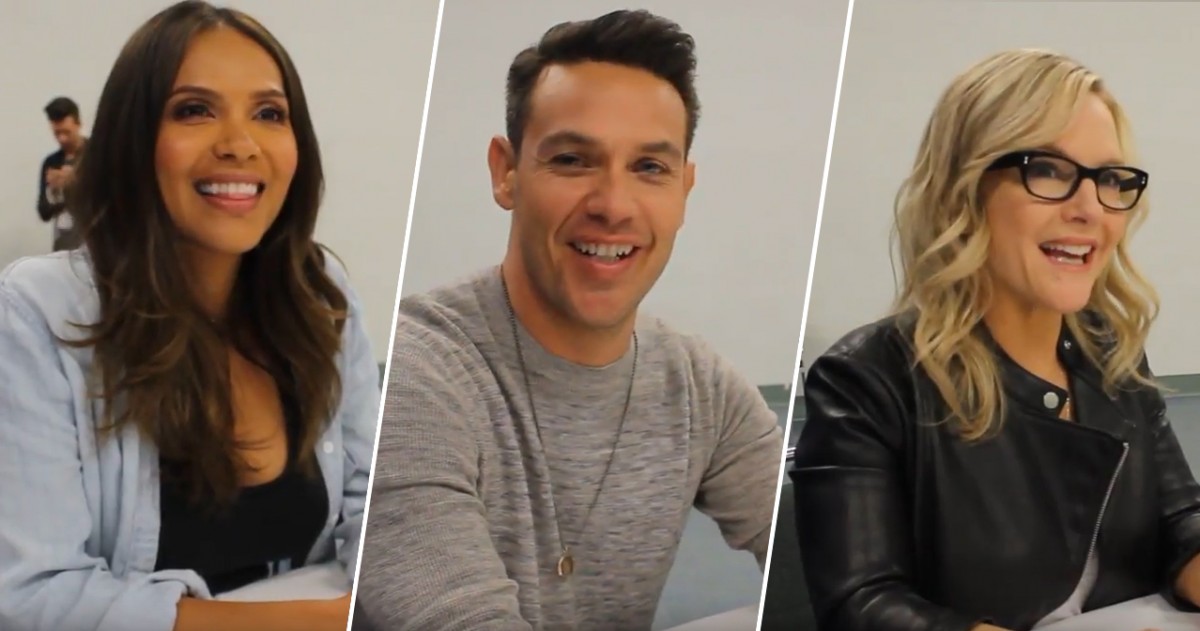 The cast of Lucifer ascends on WonderCon to show some sneak peeks of new characters (God!) and tease about some more of fan favorite pairings coming up!

Fans could feel the heat from the Lucifer cast and executive producers on Day 3 of WonderCon. The FOX series returns in May and they had plenty to tease fans with to hold them over for the next month.

Lesley-Ann Brandt (Maze) teased an episode “Mr. and Mrs. Mazikeen Smith” that will center on everyone’s favorite demon, Maze herself. She was pregnant at the time of filming that episode but she still wasn’t afraid to “kick some ass”. She also gave some insight on how her character felt about Lucifer’s disappearance: “It’s a weird position for her to be in because they are so connected…usually she would know what the deal is and what’s going on and I think part of her is a little pissed of being left out.”

Not only does the rest of the cast think Kevin Alejandro (Dan) is most likely to sin, but he sees his own character as “such a square”. On Dan’s feelings about Charlotte: “I honestly don’t think Dan had lustful thoughts…He’s gotta have an emotional attachment. I think you’ll get to see a little more of that.”

But that’s not the only pairing fans will get to see more of once the show returns in May. Alejandro shared a few insights of when Dan finally stood up to Lucifer: “I think Dan did that at arm’s length out of respect for Chloe, but finally, you know, with every human being you have a point where you’re like ‘you know what dude, I can’t take it anymore’ and that was his moment, absolutely. And I think because of that, that broke the mold between the two and gave them more a comfort zone to banter back and forth and makes it a lot funnier now that he can stand up to him.”

Although we are guaranteed to see more interactions with Lucifer and Charlotte, fans also miss his scenes with Trixie and whether we will get to see them together more. “I miss them too,” Alejandro says. “You know what, I hope so, I really hope so. But she’s in pretty high demand as an actor herself, so I think a lot of it depends on her availability too.”

Rachael Harris teased what’s to come for her character, Linda, once Lucifer returns next month. “You get to see how she deals with another woman. Tricia Helfer and I have more to do in the next five episodes, which is good…she wants to get back to heaven. She’s getting more and more desperate, so she’s doing all she can to keep her family together.”

“Linda isn’t blindly accepting of everything but she’s supportive of Lucifer, Maze and everyone else.” – Rachael Harris

Harris continued about how Linda is also dealing with Lucifer vanishing: “Linda is trying to be the most trusting of what he’s doing and she’s trying to keep everyone in balance. Between whether it’s Chloe or Maz…she’s there to help them talk it out and for each of them not to take it personally.” And even more exciting, Harris revealed that she does, in fact, have a stunt double and we will maybe get to see Dr. Linda kicking some ass.

At the panel, they not only screened the first five minutes of the next episode but also got to see a sneak peek of Timothy Omundson as God!

Make sure you don’t miss the return of Lucifer on FOX on May 1st!

Don’t forget to keep a watch out for our WonderCon 2017 Review. We break it down for the ones who attended and the ones who want to make it for the future.

Candace Wilson
Candace is born and raised in Southern California, but will always call New York City a second home after spending a year there attending Pace University. She is a studio photographer with ambitions to be a screenwriter or a photographer in the music industry. Her free time is spent divided between reading books, watching her favorite TV series or on the barricade at rock concerts. She is easily picked out of a crowd with either red, purple or blue hair and the Supernatural and My Chemical Romance tattoos on her arms. Some of her other favorite things on the planet are The Lord of the Rings, The Umbrella Academy comics, and her guitar, Jude. She is also known as Jax by her friends and followers on Tumblr.
You might also like
InterviewsKevin AlejandroConventions
Read More 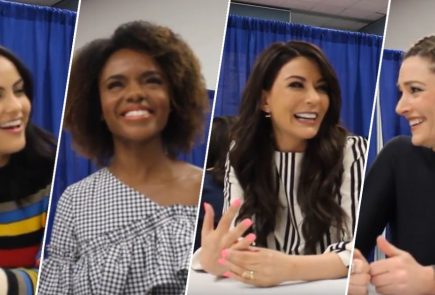 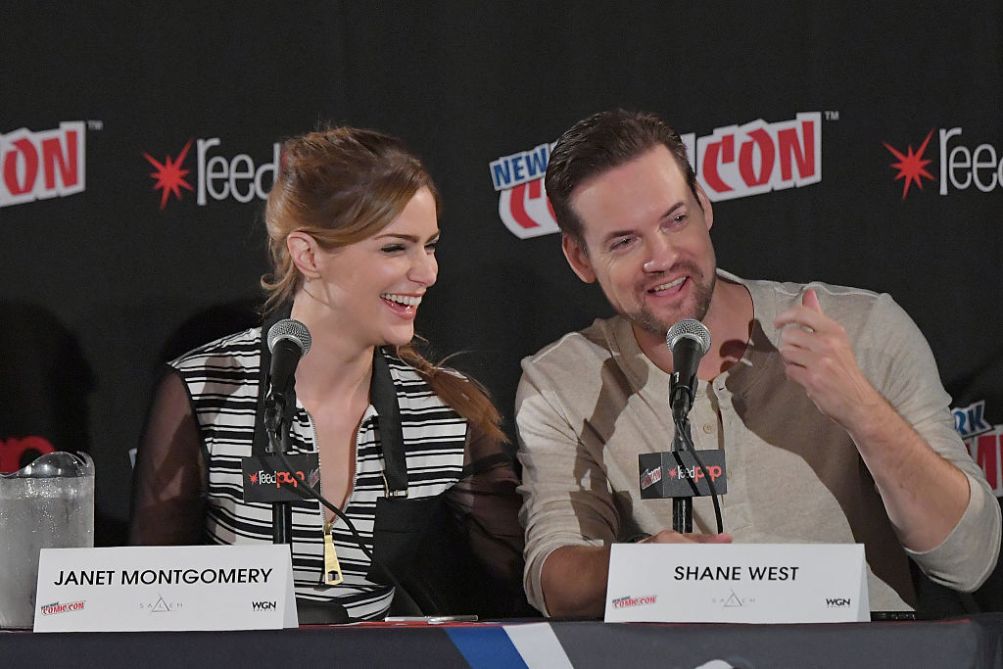 NYCC: Salem cast weaves its magic on NYCC fans as they dish out Season 3 news
Comments
Leave a response