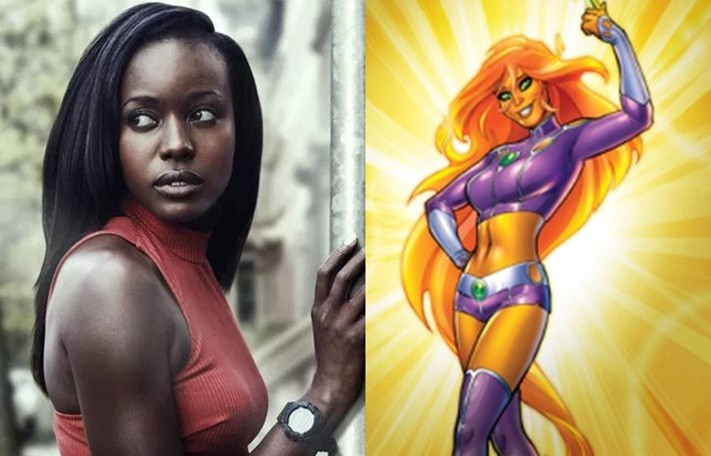 Another iconic DC Comics character is joining the new Teen Titans live-action series Titans, as Anna Diop has been cast as the alien princess Starfire!

Teagan Croft landed the role of the beloved Teen Titans character Raven in the new Titans series a couple of weeks ago, but now another beloved Titan has been cast! Deadline revealed today that 24: Legacy actress Anna Diop has landed the role of Starfire, one of the founding members of the beloved group in the DC Universe mythology! Here is how Koriand’r is described on the show:

“Starfire (aka Koriand’r) is an alien princess from a warrior planet who seeks asylum on Earth. A no-nonsense, take-no-prisoners stranger on our world, she has the ability to shoot energy bolts and fly. Searching for her place on Earth, she’ll come into contact with the Titans.”

The show will also feature Dick Grayson a.k.a. Nightwing and Garfield Logan a.k.a. Beast Boy who will both be series regulars. Production set to start this fall on Season 1, which will consist of 13 episodes. With Nightwing and Beast Boy also joining the series, we should be getting news about who will be playing those characters very soon. Titans is one of three new DC Comics TV shows that is coming in the 2017-2018 TV season, with The CW bringing Black Lightning during midseason, along with Syfy that has its new Superman prequel series Krypton.

“Titans explores one of the most popular comic book teams ever. It follows a group of young soon-to-be superheroes recruited from every corner of the DC Universe. In the action-adventure series, Dick Grayson emerges from the shadows to become the leader of a fearless band of new heroes that includes Starfire, Raven and others.”

DC’s Titans is slated to premiere sometime in 2018 on the new DC branded streaming service. 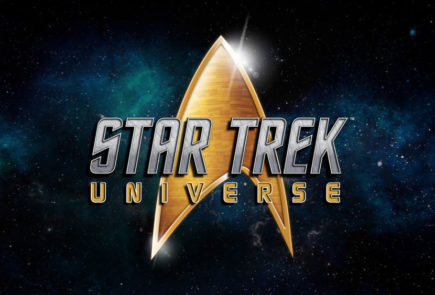 SDCC 2019: Where No Trekkie Has Gone Before
Read More 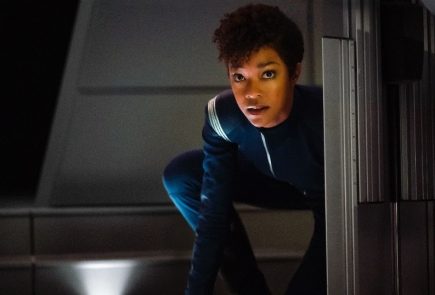 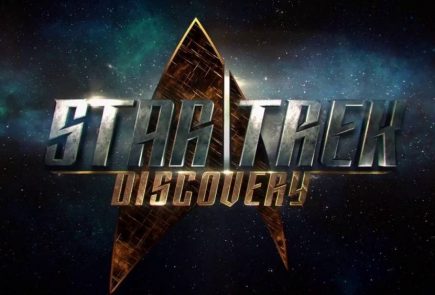