COSMOS, the Emmy Award-winning worldwide phenomenon from Fox and National Geographic brought science to the masses at SDCC 2018. Fans were treated to a panel on Saturday with executive producer/writer/director Ann Druyan and executive producers Seth MacFarlane, Brannon Braga, and Jason Clark. Series host Neil deGrasse Tyson, pop-culture icon, astrophysicist and host of the Emmy Award-nominated StarTalk, joined them on stage to talk about the highly anticipated return of the show.

In addition to speaking about the success of the first two seasons, fans were given a sneak peek of the upcoming season three during the panel. COSMOS: Possible Worlds is set to premiere on FOX and National Geographic in March 2019. In conjunction with the launch of the new season, National Geographic will publish a companion book, COSMOS: Possible Worlds, by Ann Druyan, the follow-up to Carl Sagan’s international bestseller, COSMOS: A Personal Voyage. It will be available February 19, 2019.

After the panel, we had a chance to speak with Neil deGrasse Tyson on the reason for the success of the show and his podcast. He said,

“What I do is I find all the ways pop culture can be touched by science. It’s not hard, actually. There’s a lot of biology and chemistry in everything we do…Science has been taught as a self-contained thing,. As a result, we get the notion we just step around it or over it or dig under it rather than go through it. Once you realize how connected it is to life and society, then you learn you can set up pop culture scaffolds and then clad it with science. That’s a way in.”

It wasn’t all talk about STEM and education, of course. When asked what he would choose as a new career, Tyson surprised us!

“It would have to be a different universe, but I would be a writer of Broadway musicals. My top four are Mary Poppins, Jesus Christ Superstar, Kinky Boots–and I saw Tommy on Broadway, that was fun. I have musicals that I like which didn’t come out on Broadway, it came out only on films, which would include West Side Story and My Fair Lady…and I like Oliver.”

So, now that you’ve had the inside scoop on the fun AND educational COSMOS and its host, Neil deGrasse Tyson, are you looking forward to the season premiere? Sound off below!

Jennifer Yen
I'm a mind-reading geek MD during the day and Amazon bestselling author of YA fantasy series The Avalon Relics by night. I am a lover of great books, binger of television series, and enthusiastic fanfiction creator. I enjoy all things science fiction and fantasy, Marvel, and Disney/Pixar related. I'm a Trekkie, Jedi, Whovian, X-Phile, Shadowhunter, Stitcher, Potterhead, Browncoat, Tribute, Austenite, and so much more. I support diversity in all media and want to keep smart shows where they belong - on the air!
You might also like
San Diego Comic Con 2018SDCC 2018Conventions
Read More 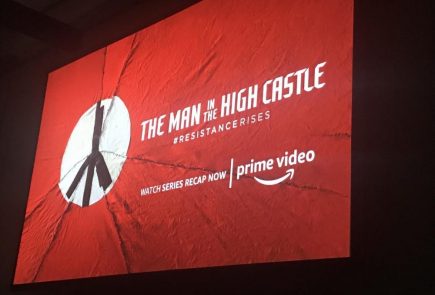 Join the Resistance: Interviews with Cast and Creative Team of “The Man in the High Castle” at SDCC 2018
Read More 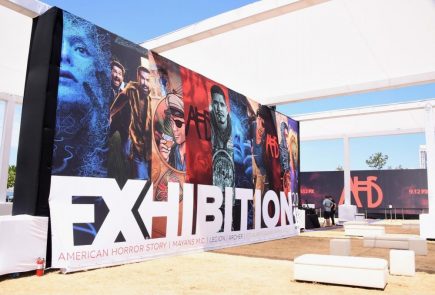 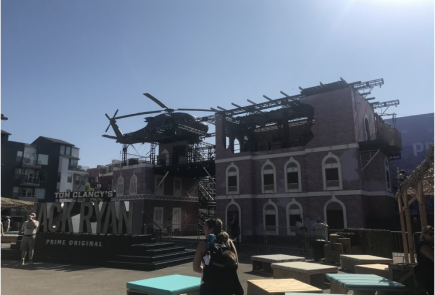 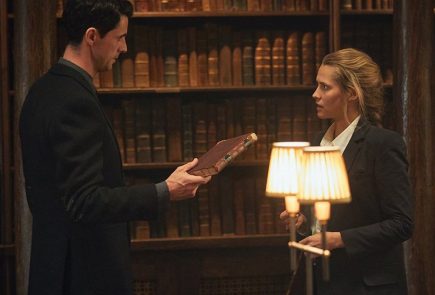 A Discovery of Witches: Five Things We Learned at Comic-Con 2018
Read More 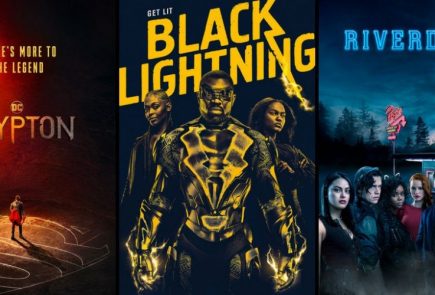 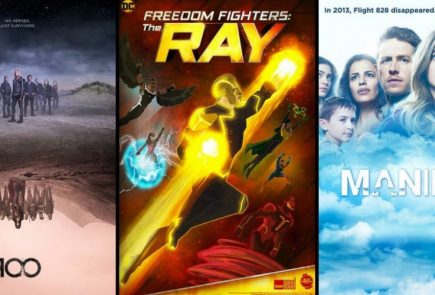