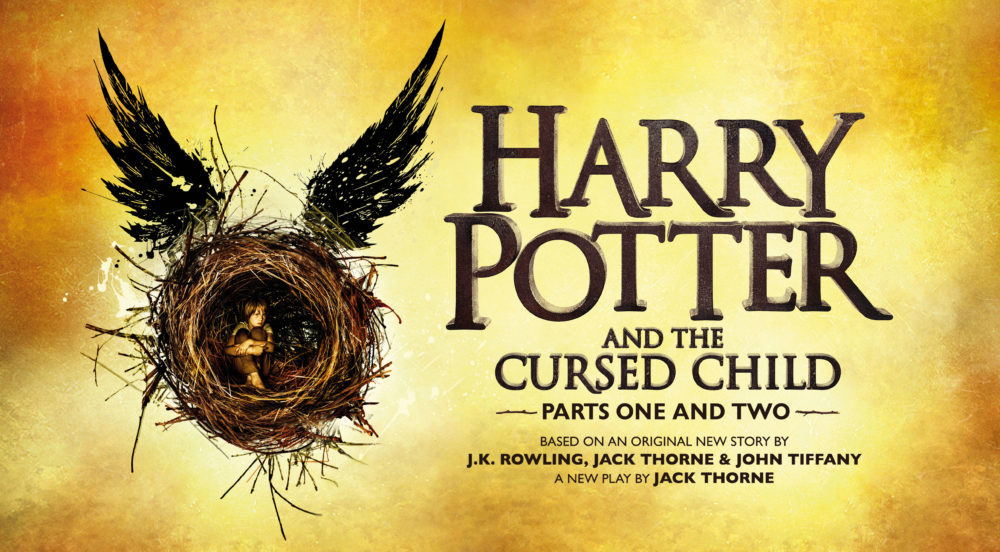 Comic con attendees this year will be inundated with panels, sneak peeks, offsite activations, booth exclusives, and parties alike. While some of the old guard are not here this year, there’s plenty to keep us occupied during SDCC’s 50th anniversary! Netflix and Amazon are coming in hot with new and returning shows, and veterans like HBO, FX, and Warners Bros are giving us a taste of what they have in store. We here at Nerdeek Life all have our favorites, but here’s my personal top five!

Netflix giving fans a sneak peek at their original series, The Witcher. Based on Andrzej Sapkowski’s cult favorite fantasy series of the same name, the series will follow Geralt of Rivia (Henry Cavill), a monster hunter with supernatural abilities to fight deadly beasts. Described as an epic tale of family and fate, fans will be introduced to the world of The Continent, where humans, elves, witchers, gnomes, and monsters battle to survive and thrive, and where good and evil is not easily identified.

Can you keep a secret?

While Netflix’s new hit young adult fantasy series, The Order, is gearing up for its sophomore season, this will be its first visit to SDCC. The show follows college freshman Jack Morton (Jake Manley), as he joins a fabled secret society, The Order, where he is thrust into a world of magic, monsters, and intrigue. As Jack goes deeper, he uncovers dark family secrets and an underground battle between werewolves and the magical dark arts. Stars Jake Manley, Sarah Grey, Adam DiMarco, Devery Jacobs, Thomas Elms, Louriza Tronco and Katharine Isabelle will join series creator/showrunner Dennis Heaton, writer/EP Shelley Eriksen and executive producers Mike Frislev and Chad Oakes in a Q&A moderated by Bevin from Den of Geek. They will also premiere a sizzle reel with never-before-seen footage!

Want to get never before seen insight into the world of the mind-blowing stage effects of Harry Potter and the Cursed Child? Come listen to Magic and Illusions Designer Jamie Harrison and his associate Chris Fisher lead “Making Magic for Harry Potter and the Cursed Child – An Interactive Masterclass.” With magical demonstrations, video footage and never-before told stories from the making of the show, Harry Potter fans can learn how the magicians and actors use clever techniques and cunning psychology to make the impossible seem real – they’ll even learn to perform magic themselves!

One ticket to death, please.

Was one trip around the world in a deadly train not enough for you? Well, get in line and try your luck at surviving a second time! TBS is bringing the cast and producers of the post-apocalyptic sci-fi series, Snowpiercer, to SDCC! Set more than seven years after the world has become a frozen wasteland, the series centers on the remnants of humanity, who inhabit a gigantic, perpetually-moving train that circles the globe. Be on the lookout for class warfare, social injustice and the politics of survival. Stars Jennifer Connelly, Daveed Diggs, Alison Wright, Lena Hall, Mickey Sumner, Steven Ogg and Executive Producer/Showrunner Graeme Manson will be in attendance.

Batman might be the masked crusader now, but there’s always been an air of mystery around his butler, Alfred. Now, fans can learn more about his life before Wayne Enterprises. EPIX is bringing the exciting origin series, Pennyworth, to SDCC. Following Alfred after he leaves behind his past as a British SAS soldier, he forms a security company and begins working with Thomas Wayne in 1960’s London. Stars Jack Bannon, Ben Aldridge, and Paloma Faith, along with executive producers Bruno Heller and Danny Cannon will present a special look at the series.

Are these on your list to check out? What else would you want to hear more about? Let us know in the comments!

Jennifer Yen
I'm a mind-reading geek MD during the day and Amazon bestselling author of YA fantasy series The Avalon Relics by night. I am a lover of great books, binger of television series, and enthusiastic fanfiction creator. I enjoy all things science fiction and fantasy, Marvel, and Disney/Pixar related. I'm a Trekkie, Jedi, Whovian, X-Phile, Shadowhunter, Stitcher, Potterhead, Browncoat, Tribute, Austenite, and so much more. I support diversity in all media and want to keep smart shows where they belong - on the air!
You might also like
Adam DiMarcoChad OakesConventionsNerdeek Life
Read More

The Order: Five Things We Learned at SDCC 2019
Comments
Leave a response